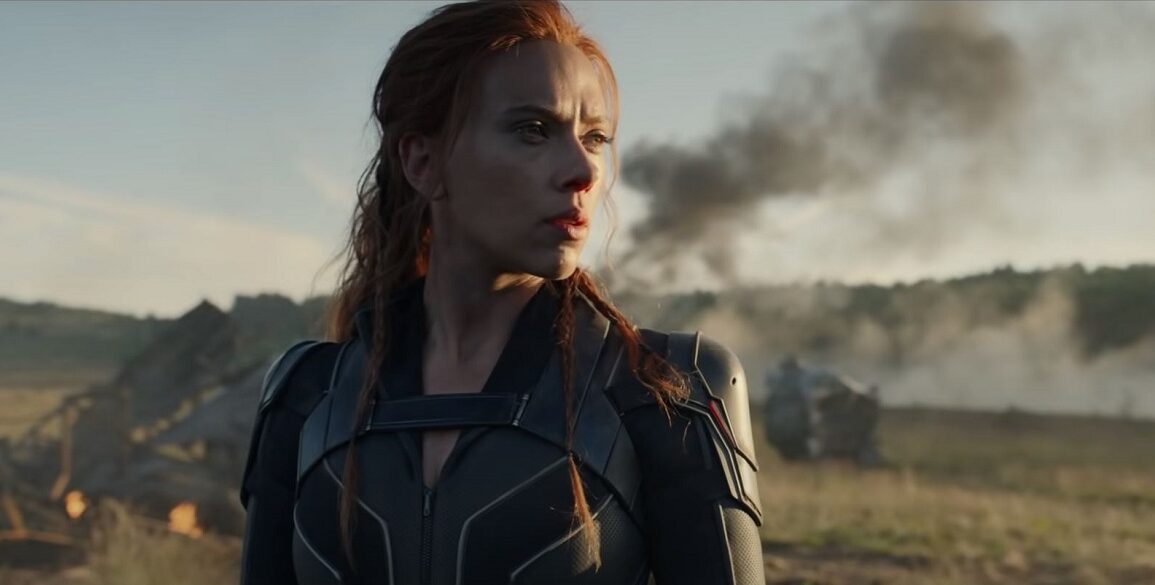 If you thought you were getting out of September without another movie release shake up, you’ve probably not been properly introduced to 2020. Almost like clockwork, another round of movie schedule shifting has happened. Only this time it’s one of the biggest companies around that’s putting its foot down. That’s right, Disney further threw down the gauntlet today, insuring the movie theater scene will look different for a while.

The most immediate decision that Disney made concerns money-maker Marvel. Black Widow is making a huge leap, vacating the spot it took over months ago, from November to May 5, 2021. Naturally, with the way the Marvel Cinematic Universe goes, if one domino tips, they all go down. The Eternals moves to November 5, 2021, from its original Feb 12 spot. Meanwhile, Shang Chi and the Legend of the Ten Rings gets the smallest shift, from May 7 to the prime real estate of June 9, 2021. An untitled event film is getting bumped from that last spot, but as it’s unknown what that film was, it’s not much of a loss.

Not to take things too lightly, the uber studio also shuffled up the Fox banner lineup. The biggest and most unexpected blow sees Steven Spielberg’s West Side Story remake dances its way into next year, landing on December 10, 2021. Adrian Lyne’s psychological thriller, Deep Water, also sees a big jump, from this November to August 13, 2021. As dire as that may sound, there’s actually a few films moving UP on the slate. The King’s Man (which has already bounced around) moves from the end of February, to the start…of February. The Empty Man scooches up to October 23, instead of December. Lastly, Kenneth Branagh’s Death On The Nile rides the short rails from October into a December 18 arrival.

Even with the small moves within the next couple months, it still leaves a sparse landscape. Disney moving their marquee films into 2021, sees Warner Bros. looking to assert dominance. Putting out Wonder Woman 1984 and Dune in December corners the market. Basically daring other big movies to step to or run to ’21. That might seem like an oversimplification. It is, but as what films may make the shift to VOD, if still eyeing a release this year, the box office numbers will be in their favor.

You may have noticed 2 titles left out of above. Pixar’s Soul and Free Guy. Neither have a clear indication as to where they end up. Given that Onward went the PVOD route & Mulan got the Disney+ Premium ticket, Soul could easily end up on either. That puts the Ryan Reynold’s vehicle Free Guy in a weird spot. It’s the kind of film that could wind up in cinemas for a few weeks, before landing on VOD hoping to recoup some of the budget. A tall order, but one worth following.

All the news today about movies finding new homes, is both a thing of excitement and terror. Moving a bunch of films to 2021 may suck, but it’s a necessary move. Allowing the ability for theaters to slowly open more comfortably will allow for greater box office return. At the same time, by having a few former Fox titles come out before the end of the year, it makes it feel like they’re padding or saving face. A shrewd tactic from a business standpoint, but one that might divide film fans. Then again, this could all change in a week. Once there’s any updates, you can look forward to an immediate shift in focus. This isn’t done by a long shot.