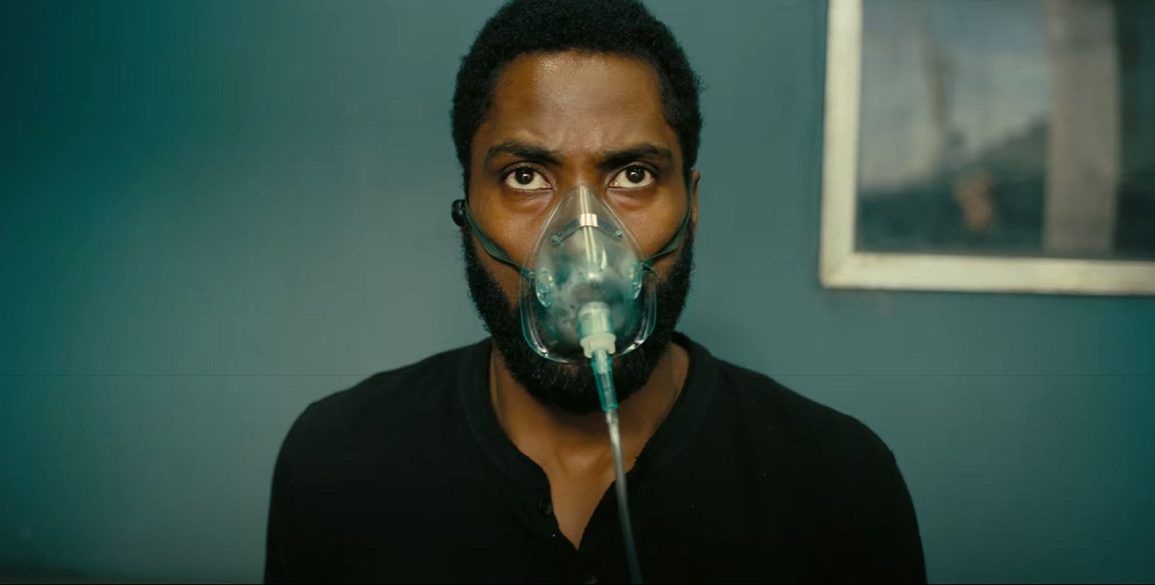 For the longest time now, most filmgoers had set their sites on one certain date, as the likely point when theaters would reopen, amid the covid-19 pandemic. July 17th. The day initially set for Christopher Nolan’s Tenet, to open. With a release that was set to cover 5 different formats, it would have signaled a boot to the box office and a potential return to normalcy. Then, in one quick afternoon, Warner Bros decided it would shake the whole thing up.

For those of you steadfast on wanting to see Tenet on the big screen, you won’t have to wait long. Warner shifted the release ever so slightly from the 17th to the 31st of July. Presumably to allow New York, L.A. and a host of other major cities, more time to re-open theaters. As there’s been a spike recently in the number of new covid cases, in those locations, it’s hard to tell if that window is enough. Compared to almost every other movie on the 2020 slate Tenet hasn’t really budged from its place. You just have to cross your fingers it’s actually worth the wait.

Though Tenet move seems like baby steps,there was another big Warner release that sat itself packing up and moving further away: Wonder Woman 1984. Patty Jenkins follow-up to her 2017 smash hit, isn’t a stranger to finding itself acclimating to a new month. First it was set to come out November of 2019. That got scrapped. Then, it was supposed to land in the better slot of June 5. Obviously that didn’t come to pass. With the closing of theaters it moved to August 14, before now getting a final shift to Oct. 2. Supposedly, exec settled on this last change, due to wanting to give Tenet room to breath. With virtually nothing set to be in theaters, that feels a bit silly.

Of course, moving a few of these films around is sure to cause a ripple effect or two. Television director Miguel Sapochnik’s sci-fi epic Bios, starring Tom Hanks gets uprooted from October to April of next year. The giant sized kaiju beatdown, Godzilla vs Kong, will go into hibernation, before emerging May 2021. That decision kicks the Matrix 4, already hurting from production halting, off the 2021 slate and into 2022. Same goes for Robert Zemeckis’ remake of Roald Dahl’s The Witches, which has completely been taken of the slate. Presumably searching for some 2021 weekend that isn’t already immensely crowded.

While reading all this shifting news may not be exciting, it shows there’s still hope that movies will come out in theaters, in 2020. All these moves indicate that studios are paying attention to the shifting climate. It’s not a matter of how, but when, people will be able to fill theaters, once again. The bigger question still is: how many people will rush out to see a movie, once re-opened? With the dearth of options, will they go see Tenet in Imax, 35mm and 70mm, just because? All the date switching in the world, doesn’t help, if no one is buying tickets. Stay tuned, because it feels like other studios will be making bevy of these same decisions, very soon.