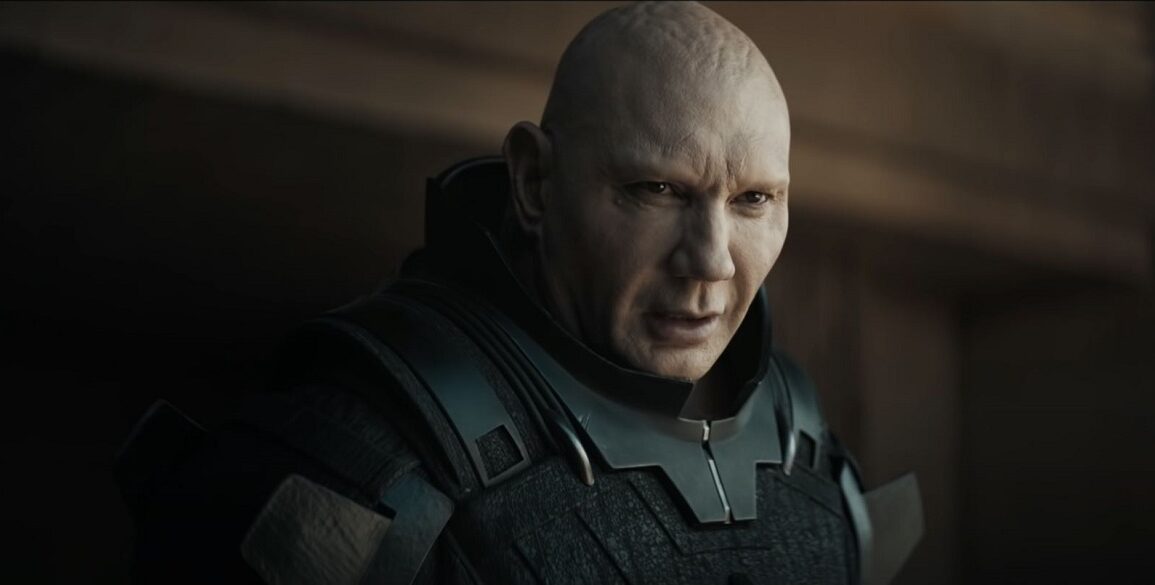 Stop me if you’ve heard this one: a studio makes a bold and unexpected move, embracing digital distribution and waves the decision in from of theater owners. Sound familiar? At this point in 2020, it should. Most studios have done some variation of this, by now. Universal did it in a big way with Trolls: World Tour. Disney did it with Mulan, infuriating people with their “premium pricing” added onto a Disney+ subscription. Some studios have evened the playing field , by going VOD or streaming and theatrical day-and-date releases. Picking and choosing their battles, while shuffling titles off into the future. That was until today, when Warner Bros went and basically threw the hammer down on the somewhat functioning model.

In an unprecedented move that is sure to send ripples through the entirety of the entertainment industry, Warner Bros. has said its future lies with HBO Max. Oh, and movie theaters too. Albeit to a smaller degree. Even if they aren’t directly stating that. In a press release, the studio stated that starting in 2021, there will be 17 films that premiere on HBO Max, on the same day they are released in theaters. The catch being that it will be for an exclusive “31 day window”. After that, they’ll run their course in theaters, before being released digitally and on disc. Yet, that 31 days competing directly with theaters, will take some getting used to. In ways potentially good and bad.

The biggest films touted to be granted this “premium access” include Matrix 4, Dune, Godzilla vs. Kong, Space Jam: A New Legacy, The Suicide Squad and The Conjuring: The Devil Made Me Do It. The timing coming shortly after Wonder Woman 1984 was announced as having a theatrical and HBO Max rollout. Just days ago rumors were swirling about Netflix making a failing bid for Godzilla vs. Kong. Now we know why. In addition to the above films, Tom & Jerry, In The Heights, Little Things, Judas and the Black Messiah, Mortal Kombat, Those Who Wish Me Dead, In The Heights, Reminiscence, Malignant, Cry Macho, The Many Saints of Newark and King Richard are currently still slated for the 2021 slate. “Currently” being the operative word here, as those dates could change.

“We’re living in unprecedented times which call for creative solutions, including this new initiative for the Warner Bros. Pictures Group,” said Ann Sarnoff, WarnerMedia Studios and Networks Group Chair, in official release. “No one wants films back on the big screen more than we do. We know new content is the lifeblood of theatrical exhibition, but we have to balance this with the reality that most theaters in the U.S. will likely operate at reduced capacity throughout 2021.

“This hybrid exhibition model enables us to best support our films, creative partners and moviegoing in general throughout 2021,” Warner Bros. Pictures Group chairman Toby Emmerich said in a separate statement. “We have a fantastic, wide-ranging slate of titles from talented and visionary filmmakers next year, and we’re excited to be able get these movies in front of audiences around the world. And, as always, we’ll support all of our releases with innovative and robust marketing campaigns for their theatrical debuts, while highlighting this unique opportunity to see our films domestically via HBO Max as well.”

Again, there have been other films that’ve been released on streaming or day-and-date theatrical/digital hybrids have become common, this year. It hasn’t been on a level like this. Or not involved one studio wielding this much power. While it’s only a 31 day window they share, the damage to theaters could be astronomical. Specially indie theaters, which have been hit hardest during the pandemic. That 1 month exclusivity is a killer. The highest grossing period for a new film, is it’s first couple weeks of release. On average, a typical movie sees an attendance drop of 50-60% from week 1-2. An even bigger drop after that. Add in roughly two more weeks and you can see the damage done.

Here’s the thing to remember in all this: Warner Bros is but one studio. Sure, they’re one of the top 3 distributors out there. This move will either be seen as a lighting rod that fuels others to follow suit or a warning shot across the bow, causing others to wait and see if it pays off. The coming days and weeks will end up telling the full tale. Both in terms of public opinion and how those other studios fall when choosing sides. It make take a little bit, but rest assured, more will come from this.

At the same time, it’s easy to lose sight of who’s effected most, in the long run. Namely the little guys. Indie theaters that are the backbone of many film communities. Ones that house festivals and community events. The ones that house integral memories when it comes to moviegoing experiences. While safety is still of the utmost importance, don’t forget about these places. Help them however you’re capable. Through streaming options they may offer. Donation pages they may have set up. Or, in the spirit of the holiday season upon us, buy gift cards to use in the future, when everyone can flock there. Because the time will come when it is ok to go out and be reminded of how great it is to see a film in the theater. We just need to insure our favorite places are still there, for us to enjoy those moments in.

‘The Man Who Invented Christmas’ is Anything but a Humbug