Movie Musical Chairs Part 10000²: ‘No Time To Die’ Finds More Time To Live With Another Delay 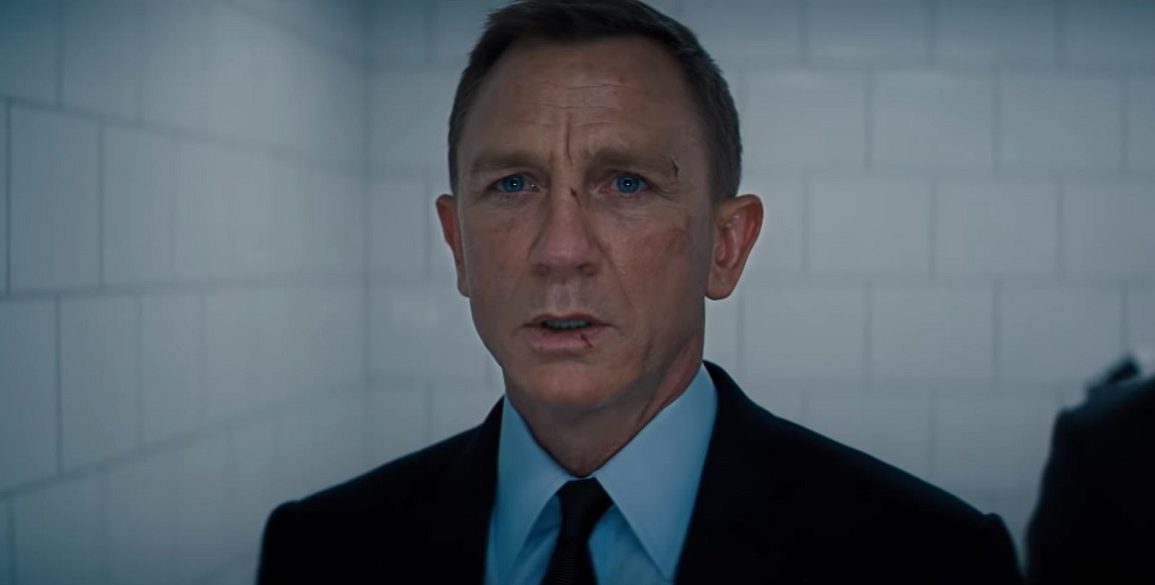 The first month of 2021 is coming close to an end. Yet the reminder of 2020 rolls on, as another delay and re-scheduling comes down the pike. It shouldn’t be that surprising. At this point it basically felt inevitable, as a lot has been quiet on the theatrical front. Its happened though and no one can do much but hold their breath. James Bond’s latest adventure, No Time To Die, is shifting release dates once again.

Over the past couple days there has been rumblings about what the shape of theatrical movies was going to be this year. It makes sense being a big topic in January, with everyone wanting to make early projections. For the most part it was basically a “see who blinks first” situation. Rumors had been running rampant that most first half of the year films are eyeing supposedly greener pastures in the fall. Then, as with most major announcements in the digital age, news broke on Twitter.

For those following along at home, this likely feels like deja vu. Or whatever the equivalent of double or triple deja vu is. Originally slated for November 2019, No Time To Die got pushed to April 2020, due to production delays. Next, in March of last year, citing mounting Covid-19 concerns, the film was set to land in November. Then, in October, due to extenuating circumstances with theaters still being closed, studios opted to circle back round to April of this year. Which of course bring us till today and the new new new date of October 8, 2021. Now talked a deep breath before continuing, to account for all the spinning your head is doing.

As sad as it may be to have to wait another several months for another James Bond flick (you’ve already waited this long), it’s what comes next that’s important. Going from rumors one day, to seeing the start of their fruition, will give many pause. We’ve all seen this play out before and No Time To Die was at the forefront of it then, too. History may be repeating itself. To a certain degree, that does suck. Everyone wants to get back out there and see movies. From ardent cinephiles, studio heads, filmmakers, theater owners, all the way down to the casual movie watcher, there isn’t anything they’d rather be doing. We just need to wait a little bit longer, for things to be safe enough to do so. Which means, start putting your $15 a month aside, because HBO Max is looking pretty good, right now.