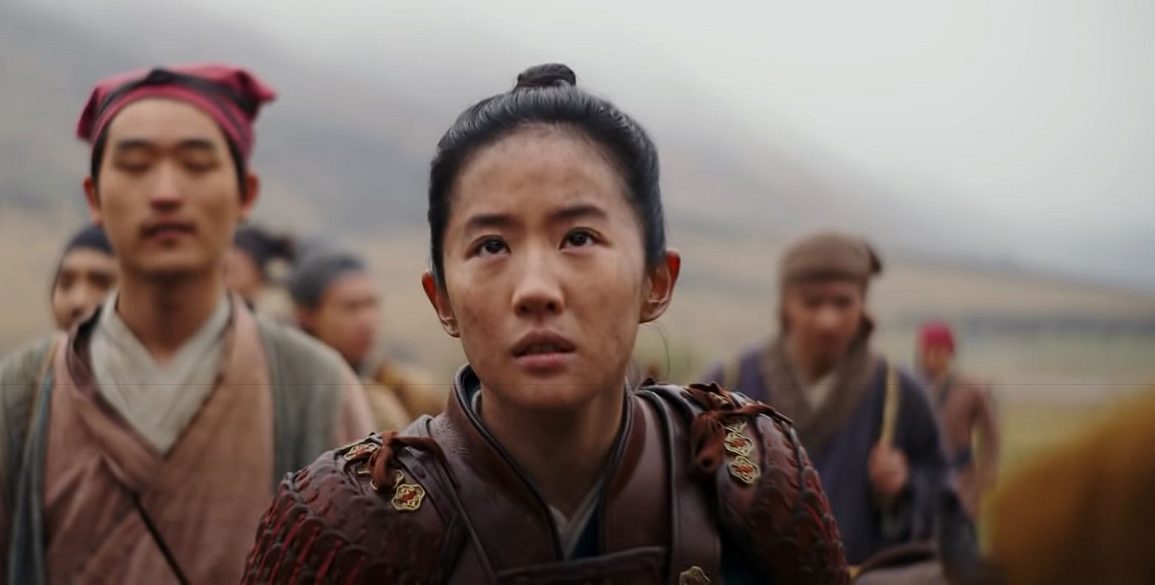 Right now theaters are in a reverse Michael in The Godfather Part III scenario. JustpJust when it looks like new movies might hit theaters, they’re pushing back release dates. As theaters start to roll out their protective measures, there won’t be new product for them to sell. Not right away, probably not for ao the or two. At least, certainly not from Disney or Warner Bros.

Hearing Warner Bros. is now strongly considering moving Tenet back another two weeks to mid-August, either 12th or 14th. WB has no comment.

Just as everyone was readying to ride their horses back into theaters, to see Christopher Nolan’s Tenent, the other shoe dropped. First there was this tweet, signalling inside information about a date change. Then, shortly thereafter, The Hollywood Reporter, Variety & Deadline all simultaneously rolled out official updates, as the website for the film announced an August 12 rollout. Shifting back 2 weeks from the recent July 31st date. Which, of course, was 2 weeks removed from the original mid-July window. With New York, L.A. and Chinese theaters still shuttered, the move was an easy one to make.

On the other side of things, Disney is following Warner’s lead. Namely in that they’ve switch Mulan back to August 2. Almost a month back from the last date of July 25. This is extremely unfortunate, given the film was set to originally hit screens at the end of March. Though the Mouse House sought to move Artemis Fowl from theaters to Disney+ they’ve held tight that Mulan is a feature that must be viewed in a theater. Or else they merely want to keep their box office streak for live-action remakes going.

More than any other offerings around, eyes has constantly been watching both Tenet & Mulan, to see what the forecast for the rest of the year would be. When it comes to theatrically released movies. With the quick two date changes, that doesn’t bode well. So many other films have left the 2020 landscape completely or overloaded the November and December release slots. The question now becomes, will the studios want to continually play the waiting game or is there a point they dump these onto VOD? Whatever decision is made, millions of film fans around the world eagerly await some form of definitive answer.