Movie Musical Chairs: ‘Maverick’ To Play Volleyball In The Snow, ‘Candyman’ To Terrorize The Fall & A Mass Exodus To 2021 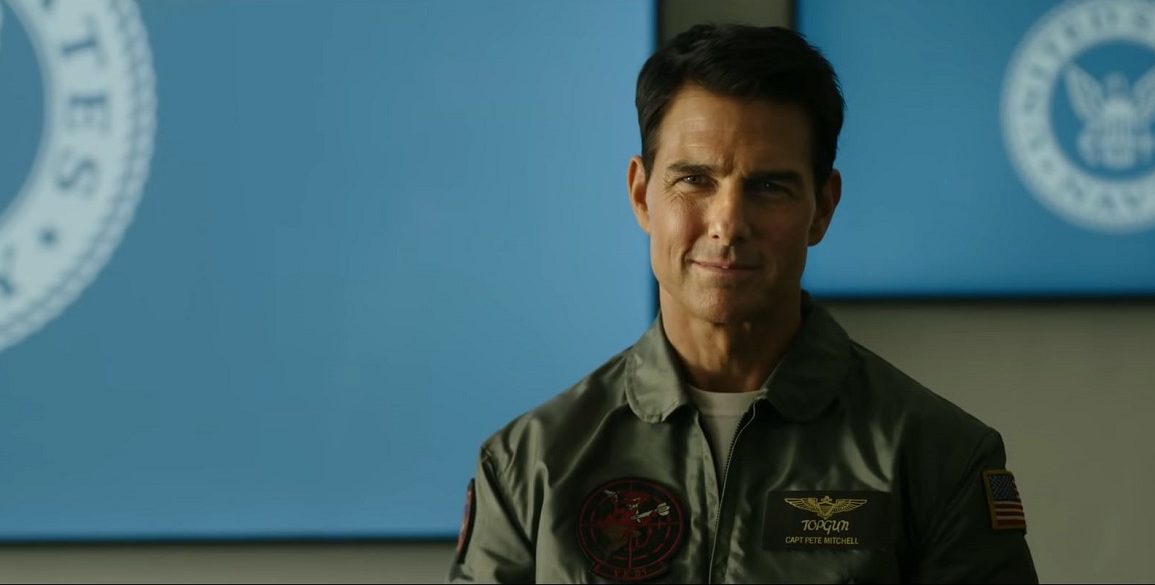 Movie musical chairs. It has a slightly charming, not entirely annoying ring to it. With so much of movie news centered on rotating release dates today, we thought we’d group these under one banner! Plan on there being a semi-regular output of articles with this title. It’s slowly becoming the new normal. On with the news, as there’s a ton to jump into!

Is December the perfect volleyball season? Variety is reporting that Paramount feels that the case. The studio has decided that uprooting Top Gun: Maverick from the summer to December, is a wise move. It’s hard to disagree with them. Mostly because anytime a Tom Cruise film lands in theaters, it’s sure to make a profit. Placing it on December 23, to capitalize on the Christmas rush, might actually make it a bigger hit.

Sticking with optimal moves for a minute, Universal is also of the mind that seasonal shifts could add up to more money. The holy awaited remake/sequel Candyman, directed and co-written by Nia DaCosta, is headed to the fall. September 25th, to be exact. If anything this feels more in line with where it should have been slated. Not to say that horror films can’t be put out whenever, but sometimes closer to Halloween, just feels right. In a year where the entire calendar cycle is thrown out of whack, you can’t argue with this move.

While there are a number of films only moving a couple of months, the bigger trend is pushing it out a year. Fast 9 started the tend early on, but numerous big movies are now following too. Ghostbusters: Afterlife is set to prey upon nostalgia, on March 15, 2021. Morbius plans on sinking its teeth into the spring break crowds, on March 19, 2021. Minions: The Rise of Gru looks to cause all kinds of slapstick havoc, over Fourth of July weekend, July 2, 2021.

Not everything is completely disappearing to a point out of arms reach, though. Disney, who seems to be most active shuffling things about, has set a release date for Mulan. If you don’t remember, Mulan was one of the films to first really feel the brunt of theater shutdowns. Worry not though, as it’ll be hitting theaters later summer, on July 27. A date previously occupied by Jungle Cruise. It gives Disney a stronghold on the box office, should it open as anticipated, with Pixar set to keep Soul in its original spot of June 19.

Here’s the thing, all of this is still influx. At any moment part of this could change. Or, as is most likely to occur, more movies will change when it is they’ll hit theaters. In such of an event, expect to see more Movie Musical Chairs articles. It’ll give us something to do here!