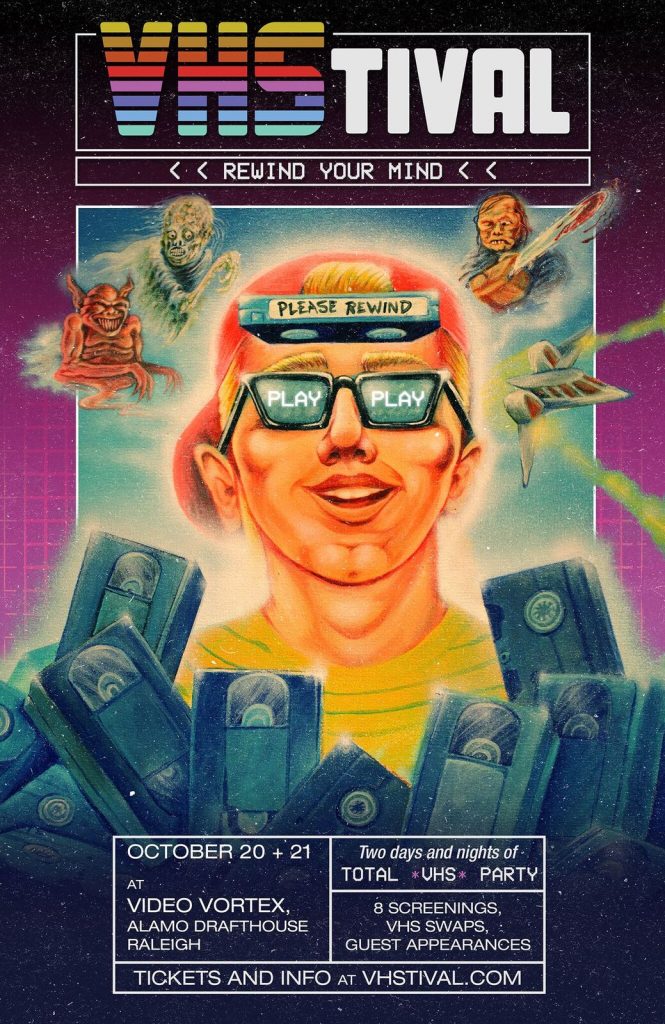 VHS preservation initiative
After acquiring a complete collection of original VHS masters from the Something Weird archive, AGFA purchased a tape-to-digital transfer station to capture and preserve content from these tapes. In addition, AGFA will transfer thousands of ultra-rare tapes from the AGFA and Bleeding Skull archives.
“Up to this point, AGFA has focused on preserving movies that exist on 16mm or 35mm film prints,” says AGFA director and Bleeding Skull founder Joe Ziemba. “This is an expansion of that mission. Movies like HERENCIA DIABOLICA, a Mexican CHILD’S PLAY rip-off that swaps out Chucky for a homicidal clown, will be preserved. This is especially important when we consider that the original film elements for this movie are lost.”
While efforts have been made by libraries to collect and preserve VHS tapes themselves, this is the first time that a film archive will utilize digital transfers to save this overlooked chapter of film history. VHS tapes have a limited lifespan, so it’smore important than ever to save genre movies that only exist on this format.
“While hundreds of thousands of movies have been made around the world over the last century or so, only a fraction of them have survived, much less been released on video or streaming,” saysAGFA Advisory Board member and Bleeding Skull producer Zack Carlson. “In many cases, the original elements are completely gone, and VHS is the last and only stop for these titles that will otherwise vanish into total oblivion.”

AGFA has previously collaborated on a series of home video and theatrical releases with both Something Weird (THE ZODIAC KILLER, THE VIOLENT YEARS) and Bleeding Skull (THE SOULTANGLER, NINJA ZOMBIE). The next release in the AGFA + Bleeding Skull DVD line will be next year’s release of BLOOD LAKE, the shot-on-video slasher from 1987. 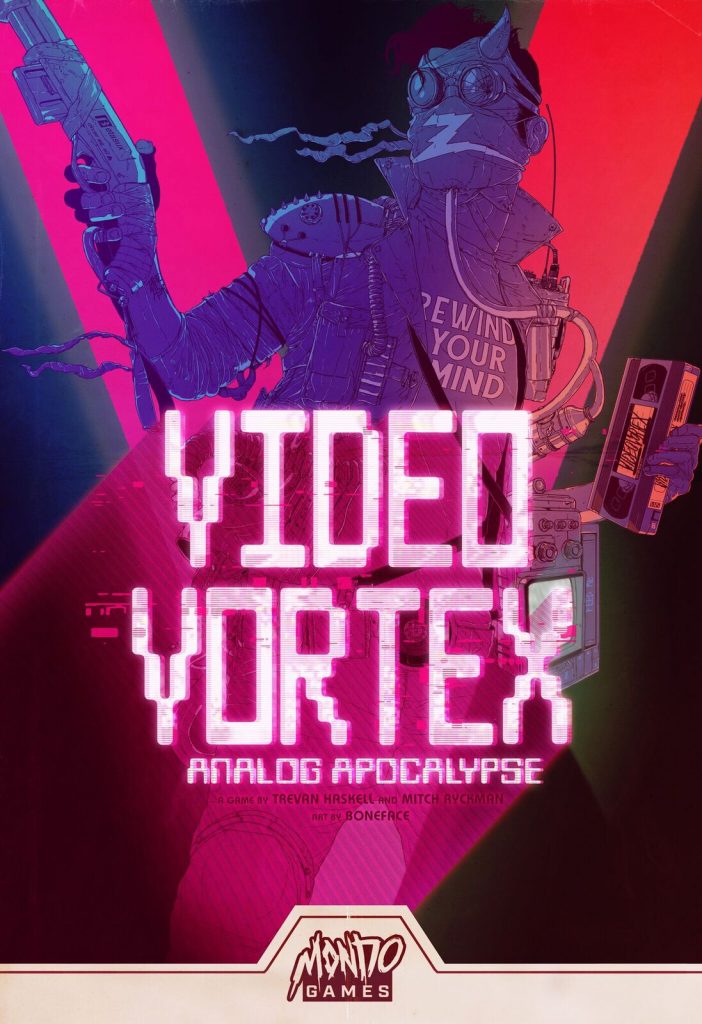