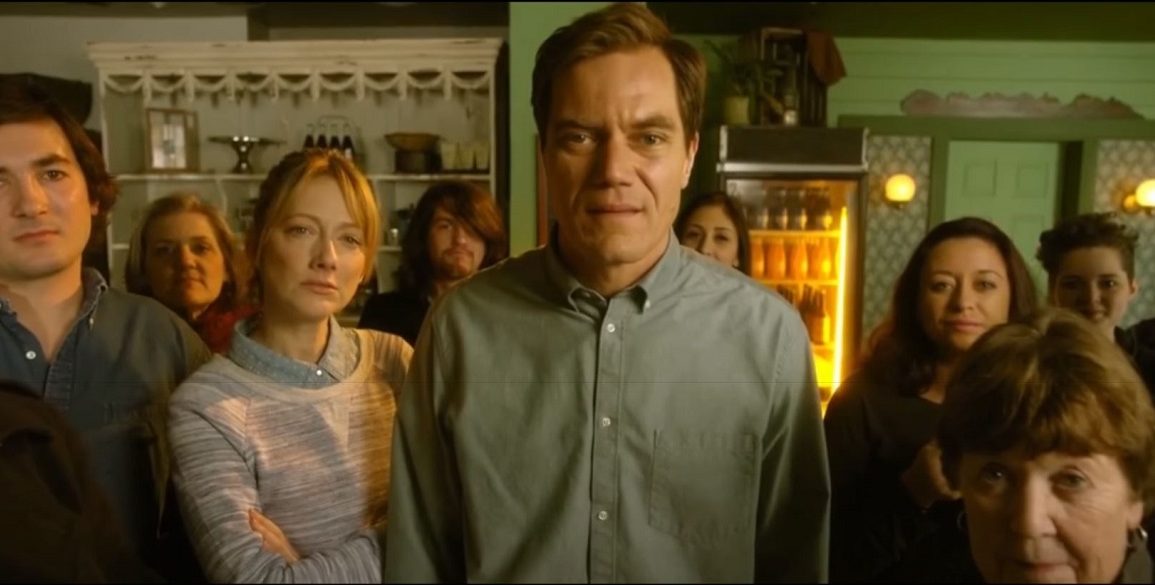 When you have a cast of noticable people, you can sell virtually any film to people. One look at the wildly uneven Pottersville and that’s plain to see. If you aren’t familiar, there’s too much to explain, other than Michael Shannon is in it, people mistake him for Bigfoot and there’s a major Furry subplot. The important piece is that it’s littered with stellar character actors. It’s also something that appears to be happening again to Shannon, with the film Shriver.

Variety has a story surrounding Shriver as it looks for international buyers, via the Cannes marketplace. The element that appears to be getting the picture attention, is the cast. Besides Shannon, Kate Hudson, Da’Vine Joy Randolph, Don Johnson and Jimmi Simpson. That’s stacked to the gills, if you ask us. Each of the actors caters to a different genre group. Or in the case of Randolph, everyone will be wanting to catch a rising star. The funny thing about all this, is like Pottersville, Shriver feels like some weird throwback.

Here’s the plot of the film, which is adapted from Chris Belden’s 2013 book:

“The story is set in a small liberal arts college that — desperate to make a splash in the literary world — thinks they have found a famous writer who has been in hiding for 20 years, Shriver, and invites him to their writer’s conference. Unfortunately, the person they have located is a different Shriver, a down-on-his-luck handyman who has never read a book in his life and has trouble telling the difference between his imagination and reality. With nothing to lose, this Shriver accepts the invitation to attend the college’s literary festival, but things come crashing down when the “real” writer shows up to expose him.”

Journalist Michael Maren is handling both writing and directing duties. He’s actually been attached to the film for several years. Back in ’17, THR had a Cannes piece about the film, then set to star Thomas Hayden Church, Toni Collette and Whoopi Goldberg. Which just seems wild, when comparing the two run downs. On the page, Shriver sounds like the kind of film that would have come and went in the 90’s. Before, of course, living in eternity at the Wednesday 2pm Comedy Central spot. Yet, again when you take a look at the names involved, the curiosity becomes almost deafening. The moment a trailer pops up, you can rest assured it will be shared with you all. 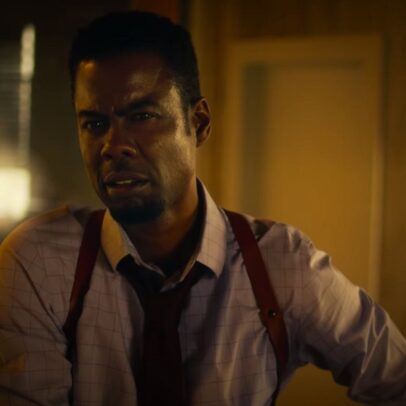 Contest: Enter To Win Passes To See ‘Spiral: From The Book Of Saw’ For Free