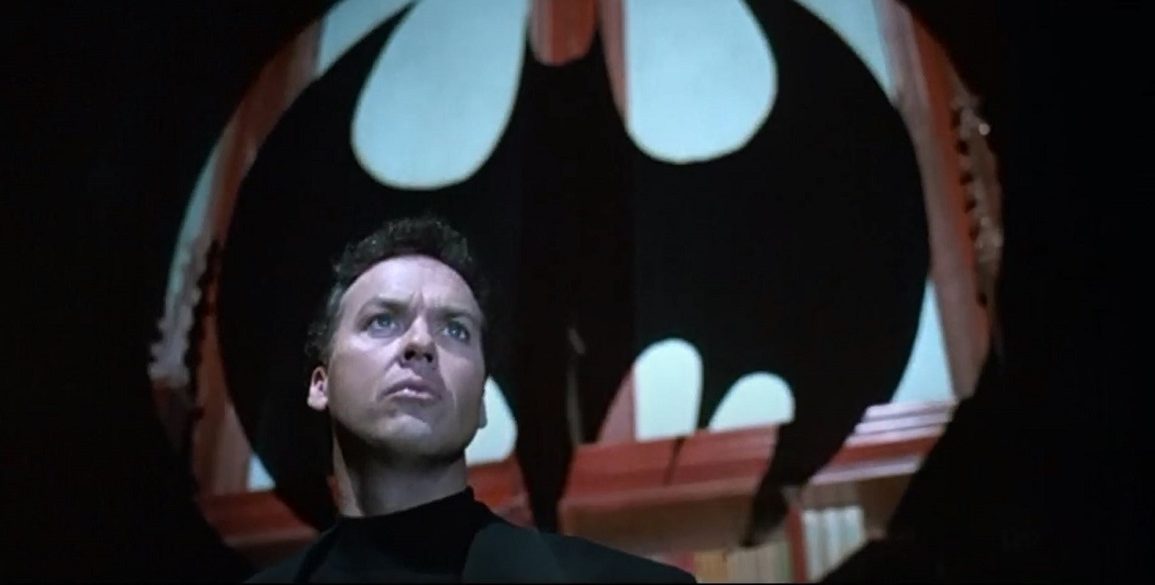 Get your multiverse corkboards and batsignals ready, because there’s some rumblings today that border on the crazy. Depending on how prone you are to reading into things or overreacting. One of the two. Words no one expected to hear are ringing across the internet. Ones that either signal a major shift for DC or the throwing up of hands that are willing to try anything. Ready yourself, because it looks like Michael Keaton potentially is readying to fill the shoes of Batman, once again.

As if every big news story needs to start with conjecture, there’s two stories, coming out of the “Keaton = Batman Again” camps. The Wrap states that the role he would be taking on would be that of Bruce Wayne. The Hollywood Reporter specifically mentions Batman. Either way Warner Bros and DC are courting the caped crusader to play a role in the upcoming The Flash film. That long-in-development picture, still currently starting Ezra Miller and at this time, to be directed by Andy Muschietti. How this all makes sense, is the plan for the picture to adapt the famous Flashpoint comic. Which, among other things, has different versions of familiar superheroes. A beat that The Wrap calls out, as The Flash would be an entry point to introducing the multiverse, at large.

The multiverse aspect of it all, isn’t too crazy, to bring Keaton’s version of the caped crusader back into the fold. It’s one that to a degree has been hinted at before. Way back in 2017, Geoff Johns, the writer behind Flashpoint, and a producer figure with DC, told Entertainment Weekly: “There’s elements in it that we’re going to be playing into that we couldn’t do anywhere else. The scale of it, the Batman story of it all.” Of course, the difference there is that in the comics, it’s Thomas Wayne who dons the cowl, not Bruce, in the alternate universe Barry finds himself in. Revisiting a Bruce 30 years post Batman Returns is an intriguing idea. If handled just right.

Digging further, that isn’t even the juciest morsel here. In the THR article, it says this wouldn’t be a one-time thing for Keaton. Instead laying the groundwork for him to be a Nick Fury type, like in the MCU, mentoring heroes and spanning several films. The production they mentioned, this could have an impact on, is Batgirl. Of course, the idea of there being two concurrent DC cinematic timelines, is a headscratcher. Multiverse schmultiverve, too many wrenches have been thrown around in the main DCEU. So, a move like this, would be a big gamble.

On the other hand, if Warner Bros and DC were to make a giant “go-for-broke” statement, this would be the time. They’re about to hit a stretch where they have a movies keeping them viable, for the next couple years. Wonder Woman 1984 is still set for an October 2020 release. If it stops moving. Matt Reeves The Batman, which won’t be tied up with these bat-shenanigans, is set for October 2021. Then there’s Zack Snyder’s Justice League cut, set to premiere on HBOMax, sometime next year. That will keep the brand very much in the limelight, for a l ast the next two years. Bridging the gap for when The Flash is set to burst into theaters, June 2, 2022. A lot could change in that time. Whenever that new should break, you can certainly expect an update. 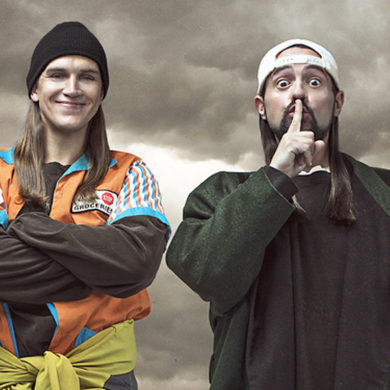