Michael Bay Attempts To Blow-Up The Majority Of L.A. In The First Trailer For ‘Ambulance’ 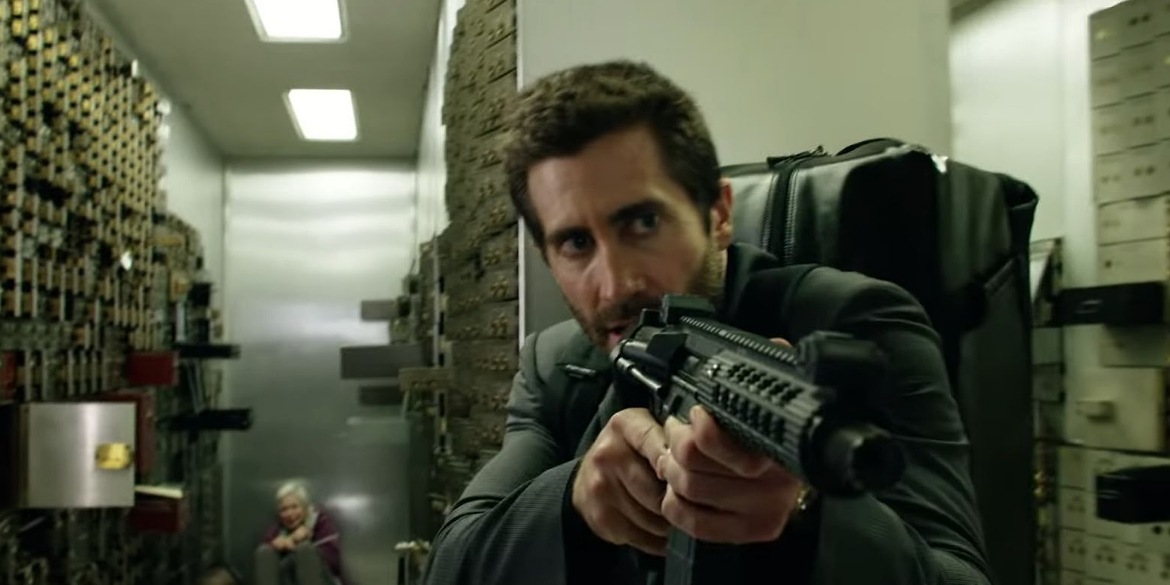 In the rush to get people back to theaters, the film studios looked at things the wrong way. They looked at the films that could bring people in droves. Christopher Nolan wanted to be the savior and step up and then step up and then step up, and ultimately released a movie at an inopportune time. Then, Vin Diesel wanted to do so, which he accomplished to mixed results. Now, bugger movies are coming out each week, with things getting back to normal-ish, save for where the marketing is concerned. Yet how could they have gotten it back sooner? Easy, the answer is Michael Bay. If you think otherwise, just take a look at the first trailer for Ambulance.

Here’s the rather wordy synopsis, you as some bombastic marketing hyperbole to your day:

“In this breakneck thriller from director-producer Michael Bay, decorated veteran Will Sharp (Emmy winner Yahya Abdul-Mateen II, Candyman, The Matrix Resurrections), desperate for money to cover his wife’s medical bills, asks for help from the one person he knows he shouldn’t—his adoptive brother Danny (Oscar® nominee Jake Gyllenhaal, Zodiac, Spider-Man: Far From Home). A charismatic career criminal, Danny instead offers him a score: the biggest bank heist in Los Angeles history: $32 million. With his wife’s survival on the line, Will can’t say no.

But when their getaway goes spectacularly wrong, the desperate brothers hijack an ambulance with a wounded cop clinging to life and ace EMT Cam Thompson (Eiza González, Fast & Furious Presents: Hobbs & Shaw, Baby Driver) onboard. In a high-speed pursuit that never stops, Will and Danny must evade a massive, city-wide law enforcement response, keep their hostages alive, and somehow try not to kill each other, all while executing the most insane escape L.A. has ever seen.”

You kind of have to hand it to Michael Bay. His movies may be divisive or all over the place, but he likes changing things up. Even if it sometimes feels like he’s just cribbing from other filmmakers. Here, it looks as if he’s grafting a Michael Mann film (Heat, Miami Vice or Collateral) to a Tony Scott film (Unstoppable, Man On Fire). Ambulance, at least from an acting perspective, appears more compelling than other recent Bay works. You stick Jake Gyllenhaal and Yahya Abdul-Mateen II in a studio picture with Garrett Dillahunt assisting, you’re going to expect a bit of character depth.

Of course any nuance that this movie possibly could contain, is outdone by Bay’s typical technical wizardry. Only now his cameras know no bounds and his imagination may have reached a new form. It’s terrifying to think about in terms of machines that could overthrow us. Cinematically? This trailer demands you see this film in the biggest possible screen around. Don’t be surprised if Michael Bay convinces AMC to make a “double IMAX” screen, just for this. Does that mean you’ll see it? Don’t answer right away, you have time to mull is over. Ambulance explodes onto screens, in theaters only, on February 18, 2022.