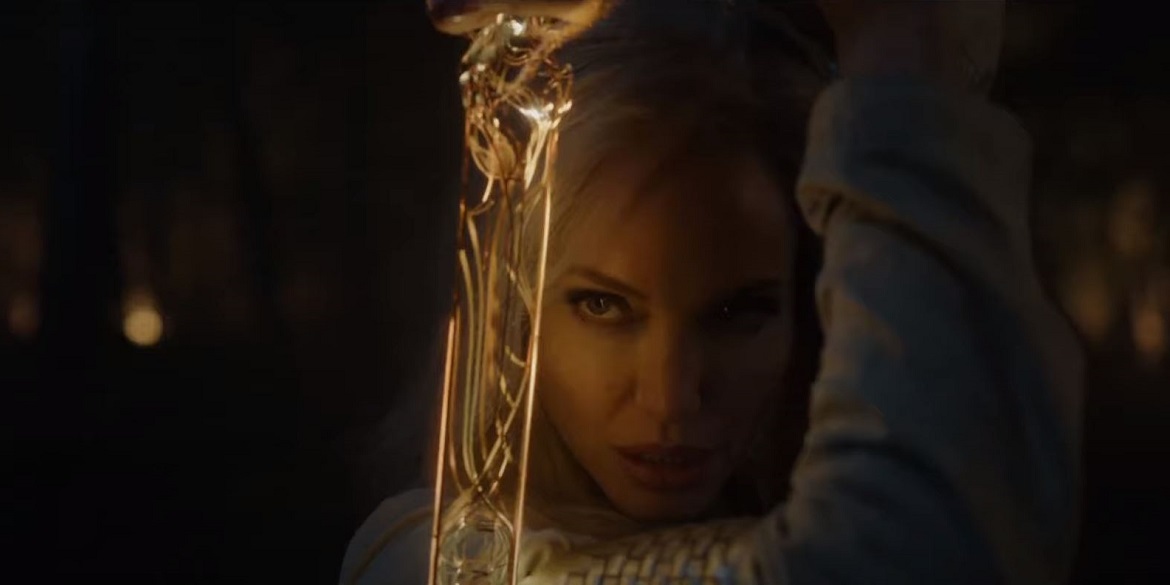 Apparently the latest trend in the entertainment industry is reminding people that movie theaters exist and that people should go to them. On the tail end of most large chains announcing a full re-open (if they weren’t already operating at some capacity), videos have started popping up, welcoming cinephiles of all ages, to return to those hallowed halls. The Oscars did it during their recent telecast. Vin Diesel drove out to the country, just to rave about it. Yet, as with most things, Marvel decided to kick things up a notch. Putting together a presentation celebrating their past and a firm eye on Phase 4 of the Marvel Cinematic Universe.

Using the dulcet and familiar tones of Stan Lee is one way to make viewers weak in the knees. There’s something comforting about hearing the voice of “The Man” being what reminds people why going to the movies can be a transformative experience. One that’s improved by seeing certain movies with the right audience. An element Marvel clearly knew too, as seen in that middle “reaction footage”. It also serves as a reminder of what a large journey the collective world has been in with all these characters. For over a decade hordes have shown up in mass, together in the dark and watch these stories. So a year in which the “further adventures of” was put on hold, felt all the more strange. Seeing as how the MCU has more than enough films booked for the next two plus years, is more than a little reassuring.

Of those movies, this was The Eternals moment to shine. Even if it was condensed to merely a few fleeting images. That’s ok when one of those instances focuses on Angelina Jolie welding a golden light sword of some kind. Not exactly the type of thing you see everyday (until the film gets released). Hyping The Eternals however briefly isn’t a lark. Director and co-writer Chloe Zhao recently picked up 2 Oscars for Nomadland (Picture & Director), which is nothing to scoff at.

Outside of the small glimpses of 2021’s offerings, Marvel pulled back the curtain in their full future slate. Providing the release dates for all Phase 4 films. If you missed it above, here’s the full rundown.

Doctor Strange in the Multiverse of Madness – March 25th, 2022

With so many movies set to be released, as well as a few more TV shows, Marvel Studios is making sure that they’re not going anywhere for a while. When you hold several spots in the top 10 biggest grossing movies of all time, that may seem like a foregone conclusions. Marvel’s never been one to just rest in their laurels though. Not to mention the weirdly comforting feeling that comes with so much entertainment to put in front of our eyeballs. It’s been a long year for everyone and our reward is 4 Phase MCU films in 2021. Looks like it’s time to dust off their old moniker and start saying “make mine Marvel” again.