Ready Yourself, ‘MacGruber’ May Be Getting His Own Streaming Series 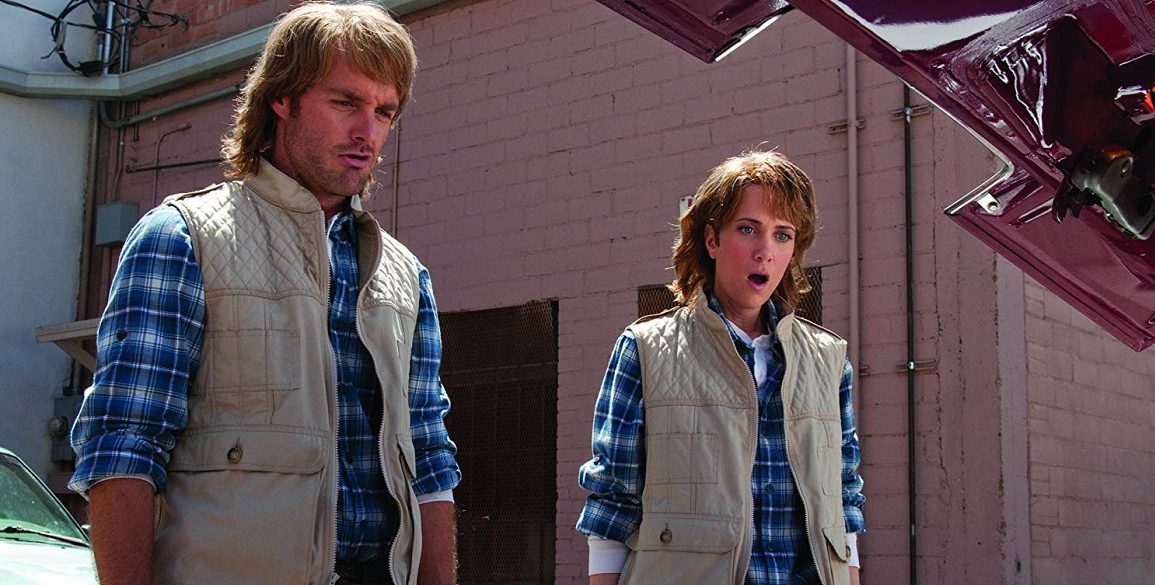 There are many things one would expect right before a new streaming platform launches. Revivals of old shows. New shoes with big a-list talent attached. What no one would expect is a series based on an SNL character, who was last seen in a cult film, over a decade ago. That’s right, the one and only MacGruber is being dusted off and carted out. Presumably to try and save the day, again.

Variety has obtained details surrounding the plot. Extremely convenient on a day where most of the news cycle has centered around Peacock. Which is NBCUniversal’s streaming platform. Which of course has SNL. Anyways, the plot:

“In “MacGruber,” after rotting in prison for over a decade, America’s ultimate hero and uber patriot MacGruber (played by Forte) is finally released. His mission: to take down a mysterious villain from his past—Brigadier Commander Enos Queeth. With the entire world in the crosshairs, MacGruber, Vicki, and Piper must race against time to defeat the forces of evil, only to find that evil may be lurking within.”

Not only is the crack-whiz MacGruber mentioned there, but so is Vicki and Piper. Could that mean Kristen Wiig and Ryan Phillippe may be returning to the fold? In addition to Forte, John Solomon and Jorma Taccone (who directed the movie) will serve as executive producers and writers on the show. With their powers, this could be something very very special. Exceptionally dumb and not for everyone, but special nonetheless.

Are you jazzed (saxophone pun) that MacGruber may live to fight another day? Have you seen the movie or revisited it recently? It’s turning a decade old this year, so rent it immediately! Who would be your dream casting choice for Enos Queeth? Let your imagination run wild down in the comments. Once we know more about possible show, we’ll take a quick upper-decker and then inform you. Of the news that is.