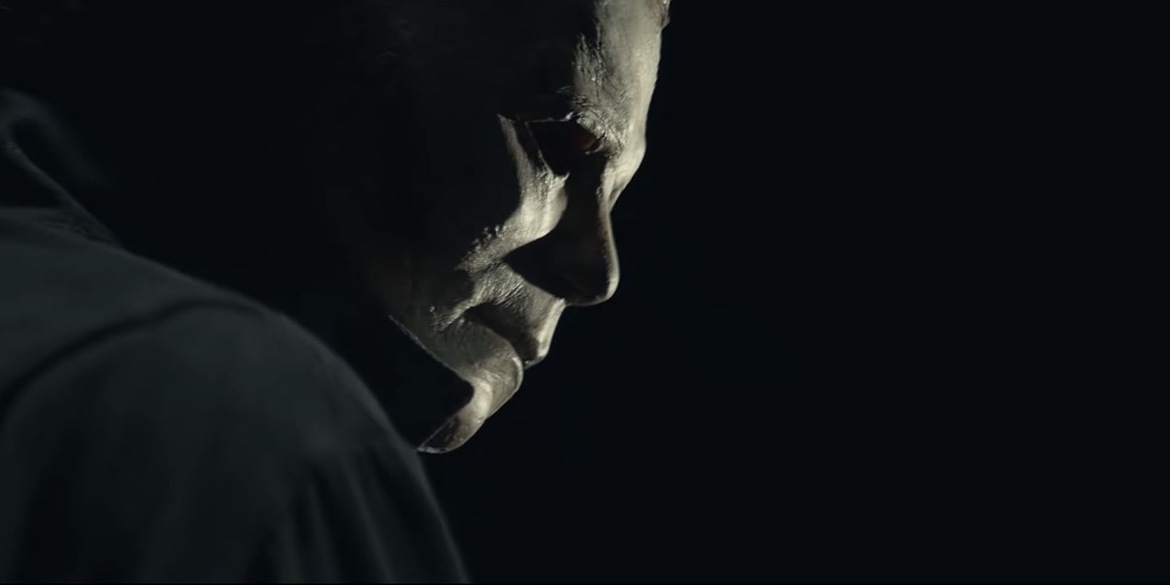 There’s been a few films that have been touting a “return to cinema” in 2021. Titles that we’re pushed back from their original release spots. As we enter the spookiest season of the year, there’s only one film that matters: Halloween Kills. Over the last few months, it’s been non-stop hype for this one. A big trailer. A massive world premiere at a film festival. The announcement that it’ll be released in theaters AND streaming on Peacock. It’s been a lot to take in. Now, as luck should have it, there’s one final trailer to get everyone excited. Strap in tight, this one is a doozy!

But when Michael manages to free himself from Laurie’s trap, his ritual bloodbath resumes. As Laurie fights her pain and prepares to defend herself against him, she inspires all of Haddonfield to rise against their unstoppable monster.

The Strode women join a group of other survivors of Michael’s first rampage who decide to take matters into their own hands, forming a vigilante mob that sets out to hunt Michael down, once and for all.

Before even jumping into that footage, keep in mind that this is just part 2 of a planned trilogy. Originally we were set to get Halloween Kills in 2020 and Halloween Ends in 2021. So, regardless of what happens in this film, there’s still more to come. As for the trailer, it ups the stakes in terms of excitement and expectations. Some could argue there’s a fair bit of fan service at work in this entry, but for a franchise that’s endured 40 years, isn’t that ok? Bloody masks! A bunch of bloody knives! Jamie Lee Curtis looking pissed! Hospital terror! There’s something for every fan of the series. Heck, there’s even what looks to be a flashback of that fateful night Michael Myers came home!

With just a few weeks away from the release of Halloween Kills, it feels like a chill is in the air. Namely, the type that comes on the heels of a big horror movie that looks to blow the roof off a theater. Or potentially destroy whatever sound system you might throw at it, should you view it from home. No matter which way you slice it though, October won’t feel complete until we all get to see this film. Halloween Kills stalk into theaters and streams on Peacock, starting October 15, 2021. Get ready. 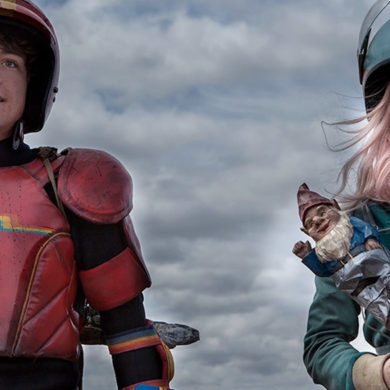