Kevin Hart Is Your Host For The 2019 Academy Awards

If you happened to be perusing social media yesterday, there’s a good chance you saw lots of people discussing the Academy Awards. Or at least, who might host them next year. It was mostly spurned on (as most things are) by an article originating from The Hollywood Reporter. In it THR mentioned not only had a host for 2019 not been set yet, but that it may not be a job most were clamoring for. Naturally this turned into a firestorm on Twitter. People starting petitioning their favorite actors and comedians to take the gig. It didn’t take long before one individual stepped up to reveal they’d officially be taking over hosting duties. Last night Kevin Heart took to Instagram to make the announcement.

For years I have been asked if I would ever Host the Oscars and my answer was always the same…I said that it would be the opportunity of a lifetime for me as a comedian and that it will happen when it’s suppose to. I am so happy to say that the day has finally come for me to host the Oscars. I am blown away simply because this has been a goal on my list for a long time….To be able to join the legendary list of host that have graced that stage is unbelievable. I know my mom is smiling from ear to ear right now. I want to thank my family/friends/fans for supporting me & riding with me all this time….I will be sure to make this years Oscars a special one. I appreciate the @TheAcademy for the opportunity ….now it’s time to rise to the occasion #Oscars

At first glance it may seem like an interesting choice, when really it’s the perfect fit. Regardless how you may feel about his movies (putting out 4-5 movies a year guarantees a mix in quality), there’s no doubt Hart is a tireless performer. That’s just what the Academy Awards need. Someone who will bend over backwards to entertain an audience, while trying in vain to keep within the time constraints. It also means working on the fly to comment

Then there’s the popularity aspect to it all. One quick glance at that THR story and you’re sure to notice the giant chart. The one that shows the Academy Awards viewing audience has been dwindling over the last 5 years. Hart instantly fixes that somewhat, bringing in an extra couple million viewers, just on name alone. Seriously, take a minute and look at the box office receipts for his last four movies. From that standpoint alone, barring any last minute snafus, he has the making of a ratings slam dunk.

The real opinion here that matters though, is yours, dear reader. Does Kevin Hart hosting the Academy Awards mean you’ll be sure to tune in? Who was your favorite past host? For that matter, what do you like in an awards host? Be sure to let us know in the section below. We’ll see how Hart does taking over the reins, when he hosts the 91st Academy Awards, on February 24, 2019. In the meantime, we’ll graciously be accepting side bets on what former co-stars Hart wrangles up to help with the opening ceremonies. We can all at least agree Dwayne Johnson is a lock, right? 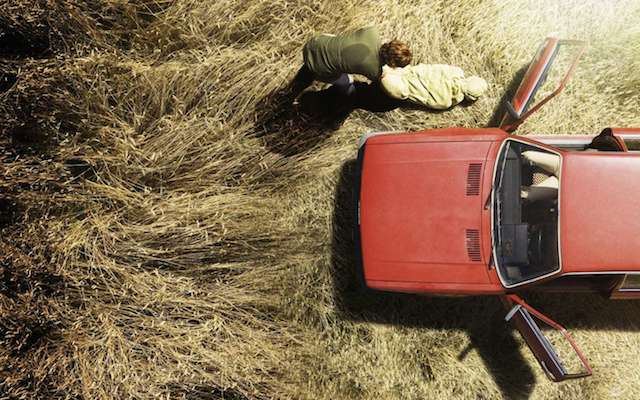