There had been reports about the opening for ‘Justice League’ being a disappointment for the execs at Warner Bros, but this week we found out just how big a disappointment it was. Forbes broke down the numbers and, based on their calculation, Warners is set to lose $50-100 million on the theatrical release of Justice League. This would be bad news for any blockbuster; but for a film about Batman, Superman and the world’s finest group of heroes, this seems almost unthinkable.

The $98 Million opening for Justice League seemed weaker than expected, after all Batman v. Superman: Dawn of Justice opened to $160 million, Suicide Squad saw a $100 million opening, even Wonder Woman managed to crack $100 million the first weekend (followed by incredible legs that propelled it to be the #1 movie of the summer). The dramatic underperformance suggests two possible things. The first, and much more likely, is that Warners has done a pretty bad job with the DCEU and audiences do eventually come around in the end. It may take until the 5th Transformers movie, but people will stop showing up for bad movies.

The second, much less likely and also much scarier thought is superhero fatigue. I don’t quite think that’s happening due to the fact that the third Thor film (in which he is thrown off the Bifrost bridge and into a pastel, psychedelic landscape) will make over $800 million worldwide. If a Thor “buddy cop in space” movie can get audiences to the multiplex; but the Justice League’s first cinematic adventure doesn’t, I think the problem lies more with creative forces than the audience at large.

lastly, I should say I have a long record of being “pro-capes” so I hope this can be course-corrected soon. With Patty Jenkins & Matt Reeves at the helm, that seems entirely possible. Hopefully one day you, me and ghost of Jack Warner will all look back on this period and have a good laugh. 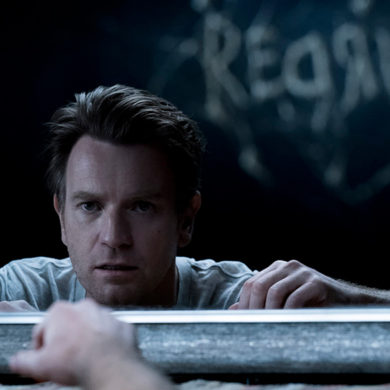