During publicity for Get Out, I remember writer-director Jordan Peele discussing the desire to make a series of horror films in the same vein.  While we don’t yet know anything about it, he seems to be putting the money where his mouth is following the phenomenal commercial and critical success of his debut movie.  On Tuesday, he tweeted the poster for “a new nightmare from the mind of Academy Award Winner Jordan Peele” and it’s called Us. 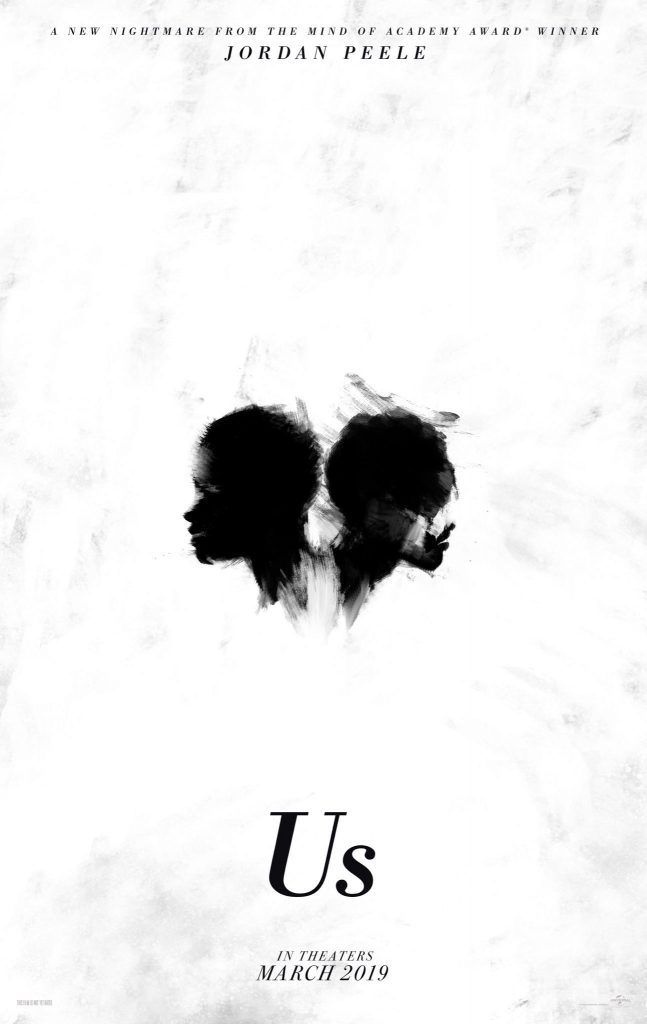 In the wake of the announcement, casting rumors swirled and plot theories proliferated.  Keep calm, everyone.  All we know for sure at this point is that, as the poster says, it will be “in theaters March 2019.”

Panic Breaks Loose in the Official Trailer for ALIEN: COVENANT