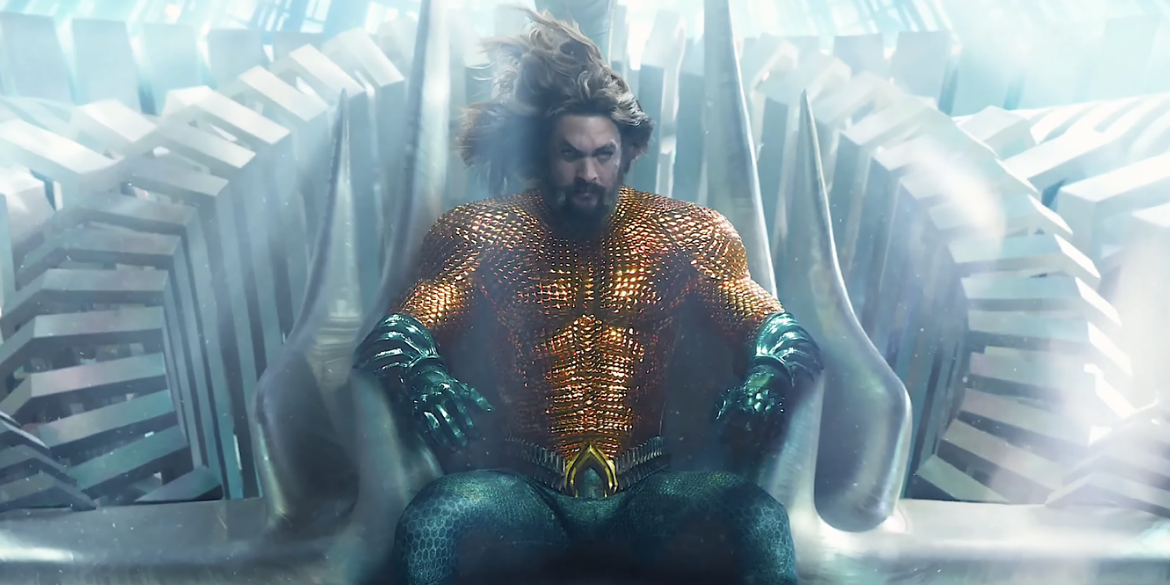 Just a few weeks ago the entertainment world got a dose of great casting: Jason Momoa is joining the Fast & Furious universe. It made sense on paper. Momoa is a giant star, with a giant following, who just happens to cut an imposing figure. In a series that has featured the likes of John Cena and The Rock (as well as a dozen giant henchmen), Momoa is right at home. Today though brings even more exciting news for Fast & Furious 10. Although the kind everyone should have seen coming.

Momoa was at The Batman premiere recently to show his support for Zoe Kravitz, where Entertainment Tonight caught up with him. While a lot of the video is the standard red carpet fluff, he did let a big piece of Fast & Furious 10 info slip. Namely that he’ll be playing the film’s bad guy.

Ok, so that last sentence may stick out to most. Given that Momoa is at his best when he gets to have fun, it’s hard to argue that it’s a bad idea to let him be flamboyant. As for the villain bit? Well, that’s just par for the course with these films. Before you can sit at Vin Diesel’s table, you got to do a few deeds first.

While it may seem like turning the same rock over and over and over again, it hasn’t failed Diesel and company this far. The Rock (technically, via opposition). Jason Statham. John Cena. Charlie freaking Theron. Not a bad list to add your name to. Especially when you factor in that in most cases, you return to the next movie as a hero. With the next entry set to be split into two parts, who’s to say that doesn’t happen yet again? We’ll just have to wait and see when Fast & Furious 10 Part 1 races into theaters on May 19, 2023.

SYFY Films Releases a Gorgeous Poster and Trailer for ‘Hover’