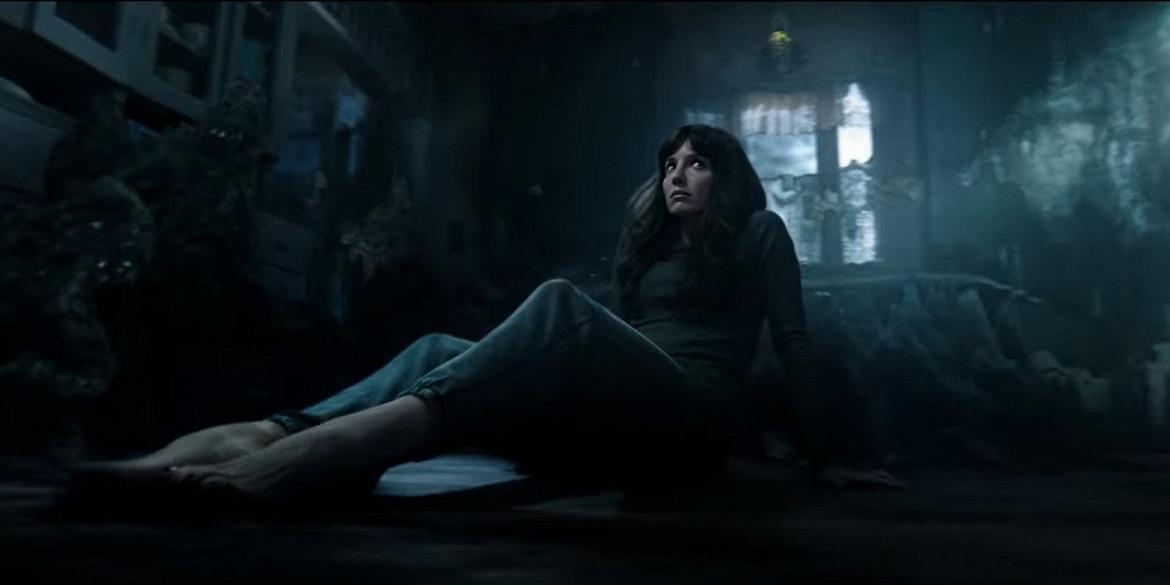 Without a doubt, it’s hard to think of a horror director to achieve the same amount of mainstream success, over the last two decades, as James Wan. Building the Saw, Insidious, and Conjuring franchises into global juggernauts, while also carving out time to make a Fast & Furious film, along with Aquaman. Not to mention taking his profits and forming Atomic Monster, which has 50000 films in development. All this is to say, when Wan is involved with a project, you take notice. This brings us to his latest film, Malignant, and the trailer for it, which dropped today.

Here a the film’s synopsis, in case you were distracted by all the blending effects on display:

“Malignant is the latest creation from Conjuring universe architect James Wan (Aquaman, Furious 7). The film marks director Wan’s return to his roots with this new original horror thriller. In the film, Madison is paralyzed by shocking visions of grisly murders, and her torment worsens as she discovers that these waking dreams are in fact terrifying realities.”

Before we go any further, let’s get one thing straight: the visuals are striking. There’s something about the cinematography that looks slick, but has a throwback feel. In a way that kind of hard to explain. That’s not meant to be a comment on the “samesy” plot that’s had different variations over the years. If there’s a director who can find a unique take on something, it’s Wan. Yet something about the trailer feels pulled from the world of Wes Craven. As far as people to crib from, you could do much worse.

Malignant feels like one of the first HBO Max co-release films that would play solid at home. Of course, always go to the theaters to support artists when you can, but the claustrophobic nature of the footage looks as if it lends itself perfectly to a smaller space. Your mileage may vary. Regardless of how you see this movie, make sure to see malignant when it crawls stealthily into theaters and HBO Max, on September 9. Until then, gaze upon this stunning and very tense poster for the film! 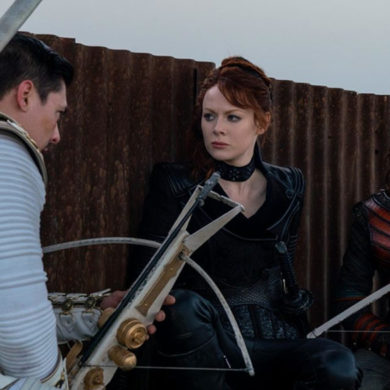