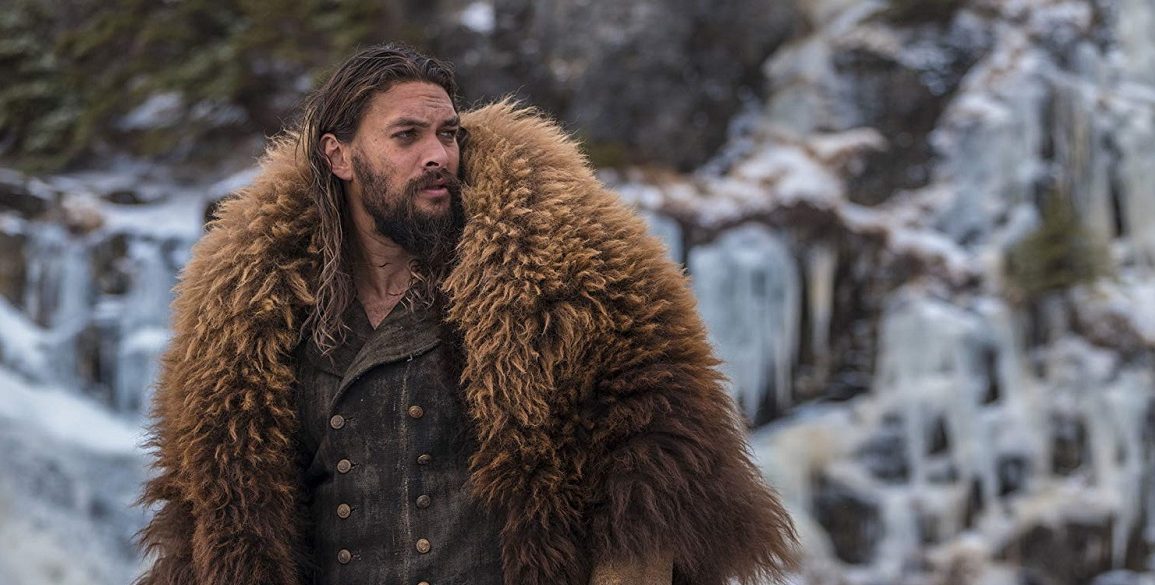 In the first of what will likely be several splashy moves, a big-name actor has been slated to appear in Fast & Furious 10. Big as it’s the type of Triple-A casting that everyone slaps their forehead about. In an “of course, why didn’t I think of that” way. It’s also big in the fact that the actor’s stature isn’t to be downplayed, as he is a hulking beast of a person. All this is to say that yes, Jason Momoa is joining The Fast & The Furious franchise. Meaning that after going to space, the series that jokingly has been described as completing superhuman feats is now in the process of employing superheroes themselves.

The Hollywood Reporter ran the story earlier today, stating that Momoa had entered final negotiations to appear in the upcoming film. Naturally Universal denied to comment. After the events that transpired with series lead Vin Diesel trying to coax Dwayne Johnson to return and Johnson’s subsequent turning down the offer, they needed another “big fella” to join the fray. Naturally, adding someone like this to the mix gives off the impression that he may start out as a villain. That’s exactly how Jason Statham, Charlize Theron, and John Cena came to the franchise. Yet, given the logic to these films, there’s a 1001 theories that could be made about his non-existent character. You could even have him play a half-brother to Diesel and Johnson’s characters and no one would bat an eye. Again, these street racers have been to space already. Space!

Regardless of who he ends up playing, casting Jason Momoa in this world is big news. Any new addition to this world is allowed to swing with the fences. In that, as the events grow wilder, so do the actions of all these characters. Fast and Furious 10 (as is supposedly the working title) is slated to be the 1st part of an epic two-film finale to the group of movies that began back in 2001. The majority of the main cast, including Diesel, Michelle Rodriguez, Tyrese Gibson are set to return. Justin Lin plans to return behind the camera, to finish what he started with 2021’s F9. Parts 10 is set to begin filming in the spring, with a release date set for May 19, 2023. Expect a bunch more casting news to drop in the next couple of weeks. More on this one, as it develops.