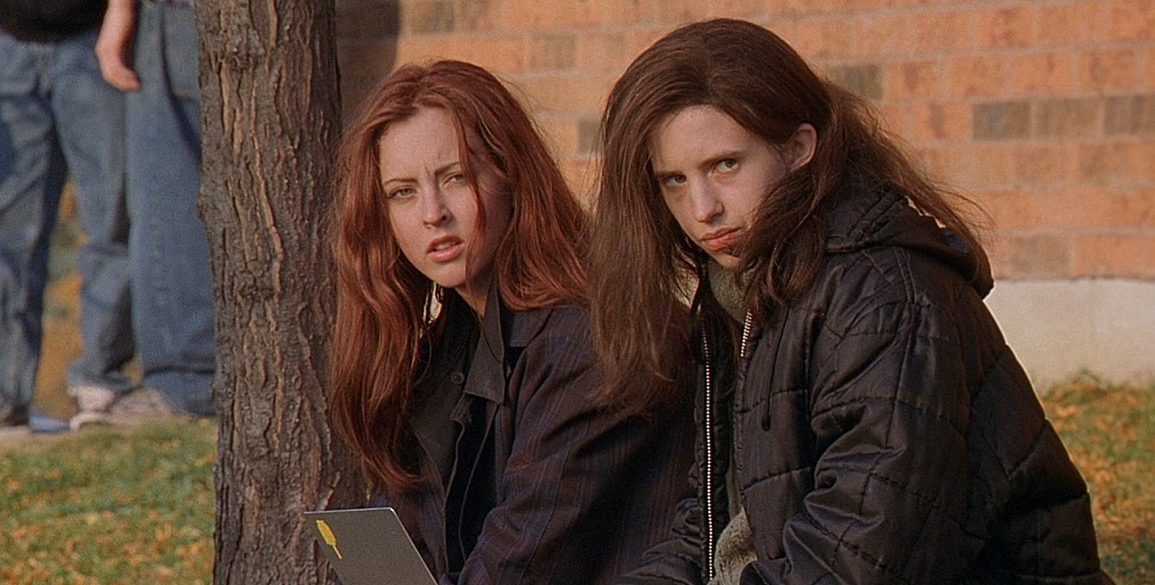 Some movies, when they got their 20th anniversary, only get an uptick in discussions on social media. Others get celebrations and reunions (this year more than most others). If you’re really big time or have enough of a following, you get a big anniversary edition Blu-ray, filled with all the bells and whistles. Unless, of course, you’re Ginger Snaps, in which case you also have the potential of a TV series being brewed up as well.

According to Deadline, the producers behind Killing Eve (Sid Gentle Films) and the original Ginger Snaps trilogy (Copperheart Entertainment) are joining together to kickstart a TV adaptation. If that sounds like a daunting task, fret not, as director and mastermind of the original film John Fawcett is on board as an executive producer. He should have a good sense in helping the transition here, too. After all he is co-creator of Orphan Black.

If you’re one of the few people who haven’t seen Ginger Snaps, stop now and watch it immediately. Not only is it available on almost every streaming platform, but it’s one of the best werewolf films of the new millennium. The story follows social outcast sisters Bridgette (Emily Perkins) and Ginger (Katherine Isabelle), as they navigate high school. Their bond is tested when Ginger is bit by a werewolf and begins a transformation, both of the pubecent and lycanthrope kind. A great mix of metaphor, humor and gore, the film has developed a massive cult following. One that’s very much well deserved.

Now, as exciting as all this may be, there isn’t much to it yet. Anna Ssemuyaba has been tasked with penning at least the initial pilot, but nothing fully set beyond that. It’s hard to imagine this not getting picked up to series, just based on the premise (specially after something like Teen Wolf exists) alone. Without a network of place to call home, it’s a little bit of a battle. Not that it should be counted out in the least. A decent to solid cast with a script that nimbly re-imagines the original, we might just be hearing about Ginger Snaps soon enough. Be sure to howl at the full moon, this Halloween, if you want to send this one an extra bit of luck.