It Would Appear ‘Doctor Strange: In The Multiverse of Madness’ Just Lost A Director 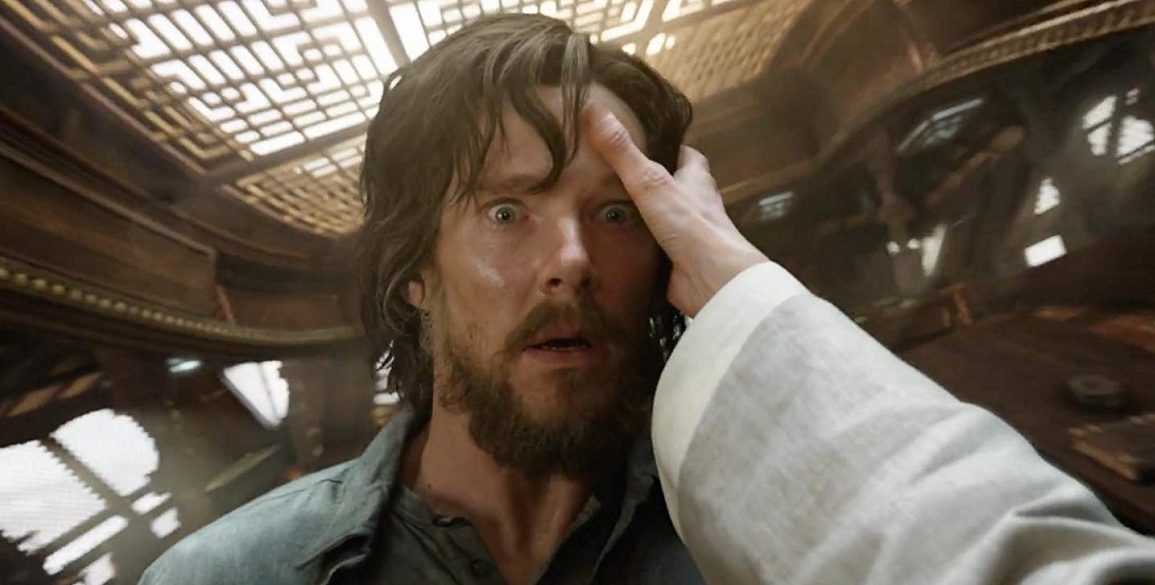 If only took a matter of days into the new decade, for us to remember that the Hollywood machine is a fickle beast. For all the excitement that comes from big name directors signing onto even bigger seeming projects, there are the instances where things fall apart. I just don’t think most people would have imagined it would have been centered in the Marvel wheelhouse.

Confused? That’s understandable as potentially everyone is at this moment. To put things simple, things went all catawampus  this evening, when Doctor Strange director Scott Derrickson took to Twitter:

Marvel and I have mutually agreed to part ways on Doctor Strange: In the Multiverse of Madness due to creative differences. I am thankful for our collaboration and will remain on as EP.

While it’s nice that he’ll still be involved in some capacity, it’s sad to see Derrickson step away. Doctor Strange isn’t the greatest of the Marvel films, but it does have it’s own visual style and language that set it apart. How much of that was Derrickson directly, is the bigger question. If it’s a language that’s already understood by the effects artist, they could easily adapt the style easily for In the Multiverse of Madness. Though that’s assuming it was something negative that caused the creative differences. Back in December Derrickson took to Twitter to express his dismay over release dates hampering artistic integrity. That very well could have been the monkey digging away at his back.

There’s no telling how quickly the studio will try and replace Derrickson. Do they elevate someone from within, handing over the reigns to a writer or grab a “director-for-hire” just to get it in on time. To date the MCU hasn’t had to drastically alter their release timeline plans. Even the eternally shifting Guardians 3 seems like it’s going to be allowed to move at it’s own pace. Doctor Strange: In the Multiverse of Madness, though is racing towards a forever expanding finish line. One currently etched in stone as May 7, 2021. The second a new director is conjured up, we’ll be sure to update you.

After Ben Affleck’s Departure, “The Batman” Finds a New Director