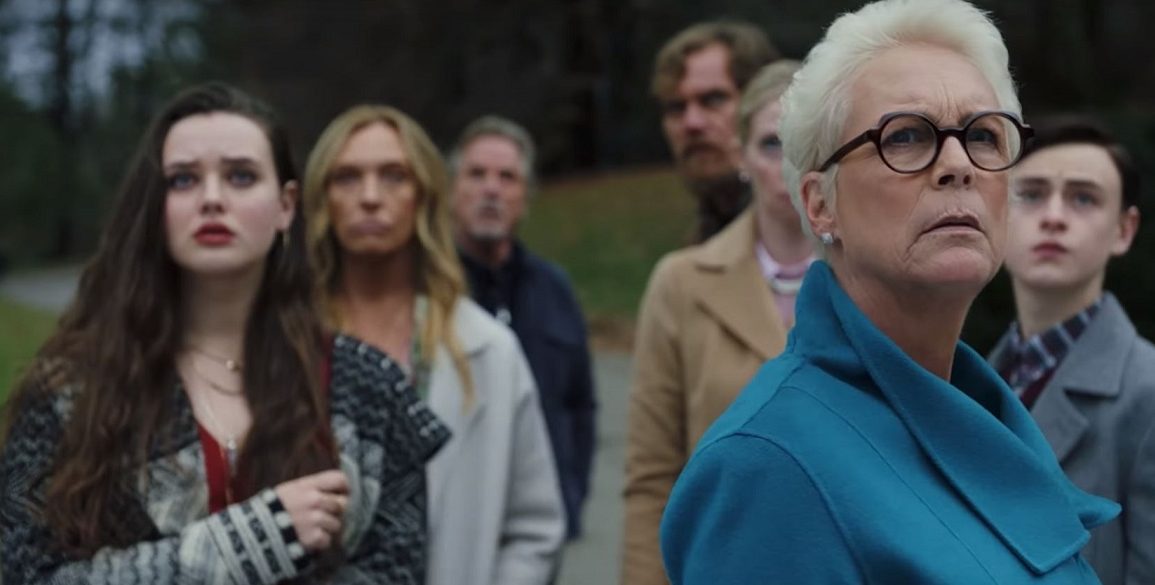 Whenever a somewhat small movie (budget-wise) makes a splash, it’s worth taking note of. Specially when the film’s director and lead actor are using the vehicle to stretch their legs and distance themselves from franchises they were attached to. At the time of it’s release, no one expected a ton out of Knives Out, but now Rian Johnson and Daniel Craig are basking in the sun, as Netflix is agreeing to make 2 sequel films.

This is no April Fools, mind you, as Deadline ran an article on Wednesday, covering what appears to be a “landmark deal”. In a secretly held bidding war, Netflix was pitted against Apple and Amazon, over the franchises rights. The streaming giant emerged victorious, by agreeing to terms north of $400 million. Thereby declaring that Knives Out will be a tentpole project for Netflix, for years to come. It also makes producing partners Johnson and Ram Bergman very happy (and rich) individuals.

The success of Knives Out might be a curious thing, at least from a distance. Made for only $40 million it went on to gross $311 million worldwide. Becoming one of the most profitable Thanksgiving releases ever. Not bad for a flick that was possible because Craig had an extended Bond delay and Johnson was moving on from The Last Jedi. As for the sequel chatter, it’s always been in the cards, since day one. After the screening Fantastic Fest in 2019, Johnson revealed that he and Craig had discussed and outlined 5 more Benoit Blanc mysteries. Now, we know for certain 2 of those stories are getting made.

Of course, with the deal news breaking, everyone wants to solve the mystery of release dates. When will the Knives Out sequels land on Netflix? Mum is very much the word. Currently, the only thing set in stone, is when production will begin. The first of the two sequels is set to start shooting this summer, in Greece. More on this one, as it develops.