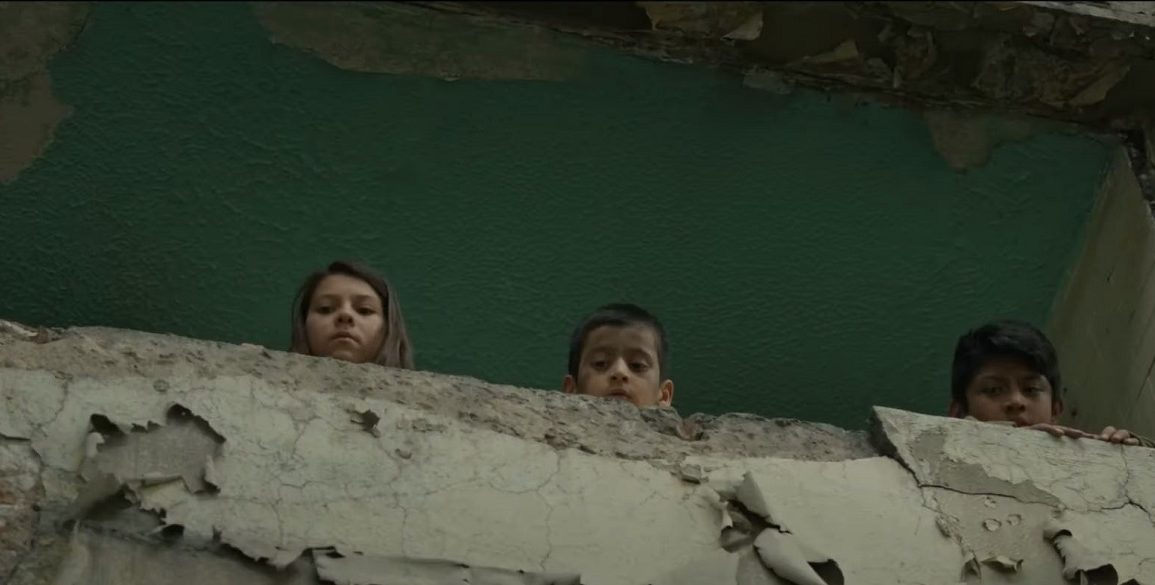 It’s funny how quickly the world of entertainment moves. One day you’ve directed your most recent feature in Mexico and are just hoping it gets picked up. Then, suddenly it plays every film festival imaginable, racking up accolades and attention everywhere. Directors you idolized know your name. All while the end product takes its time making the way to the masses. Finally, when it does get released wide, people start lining up with offers. That basically what transpired with the talented mind behind behind Tigers Are Not Afraid, Issa Lopez.

Seemingly out of nowhere Deadline has the exclusive news surrounding her very exciting new project. It appears Lopez will write and direct a film based off the short story Lost Souls, by author Matthew Baker. What sweetens this pot even more, is that Noah Hawley (FX’s Fargo & Legion) is on board as producer for Searchlight Pictures, as part of an overall deal.

Here’s the plot, according to Deadline:

“The film is set in a world in which some babies are born without souls. A young expectant mother is sent to an unusual wellness center in the desert, with the hopes that it will improve her chances of delivering a healthy baby.”

There’s just enough weirdness in that log line to be something special. A sense of mystery as well as dread. True, it’s not a lot to go off of, but that just makes it all the more exciting. In addition to the above, Lopez still has her supernatural folklore film with Guillermo del Toro in the works.  A movie that was previously described as a “werewolf western” and  just so happens to also be set up at Searchlight.  be aThere’s no indication on which of the two will get the fast track. If we were betting individuals, we’d place our money on this film, over the del Toro one. This just seems pre-packaged and ready to go. Plus, were it to be a hit, would give the other picture a potentially bigger budget.

While we wait on more news to come out, should you be one of the few people yet to watch Tigers Are Not Afraid, do so at your earliest chance. It’s well worth your time.