IFC Renews “Stan Against Evil” For Another Season

IFC announced today that horror-comedy series Stan Against Evil has been picked up for a second season slated to air in 2017. Created by Dana Gould (The Simpsons, Parks and Recreation) and starring John C. McGinley (Scrubs) and Janet Varney (You’re The Worst), Stan Against Evil debuted Halloween week to strong numbers and critical acclaim. Season 1 concluded in November with Sheriff Evie Barret (Varney) stranded in the past and about to be burned at the stake, accused of being a witch

Stan Against Evil is one of IFC’s most successful original series launches to date. The show demonstrated steady weekly audience growth across its first season and also saw significant time-shifted viewing, with total viewers and adults 18-49 more than doubling within seven days of each new episode premiere, notable for a new series.

“Stan Against Evil instantly connected with IFC viewers, making it one of the network’s most popular original series launches to date,” said Jennifer Caserta, President of IFC. “IFC is thrilled for another season of keeping Willard’s Mill safe from demons, monsters and succubuses, and we are enormously grateful for the talented John C. McGinley and Janet Varney, along with master storyteller Dana Gould, for bringing this oddly wonderful world to life.”

“It was so great to see Stan connect with its fans. Thanks to DVRs, the audience more than doubled each week. That amazed me,” said creator Dana Gould. “I love the characters and I love the world, and I’m very grateful we all get to go back to Willard’s Mill and blow up more stuff.”

Stan Against Evil follows Stan Miller (McGinley), a perpetually disgruntled former sheriff of a small New England town who was forced into retirement.  Stan has trouble relinquishing his authority to Evie Barret (Varney), the tough and beautiful new sheriff in town, but they form an unlikely alliance when both begin to realize things are not quite right in their quaint New England town. Together, they valiantly fight a plague of unleashed demons that have been haunting the town, which just happens to be built on the site of a massive 17th century witch burning. 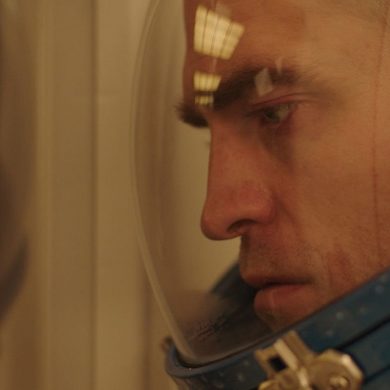