Double The Ruffalo Equals Double The Melancholy, In This ‘I Know This Much Is True’ Teaser 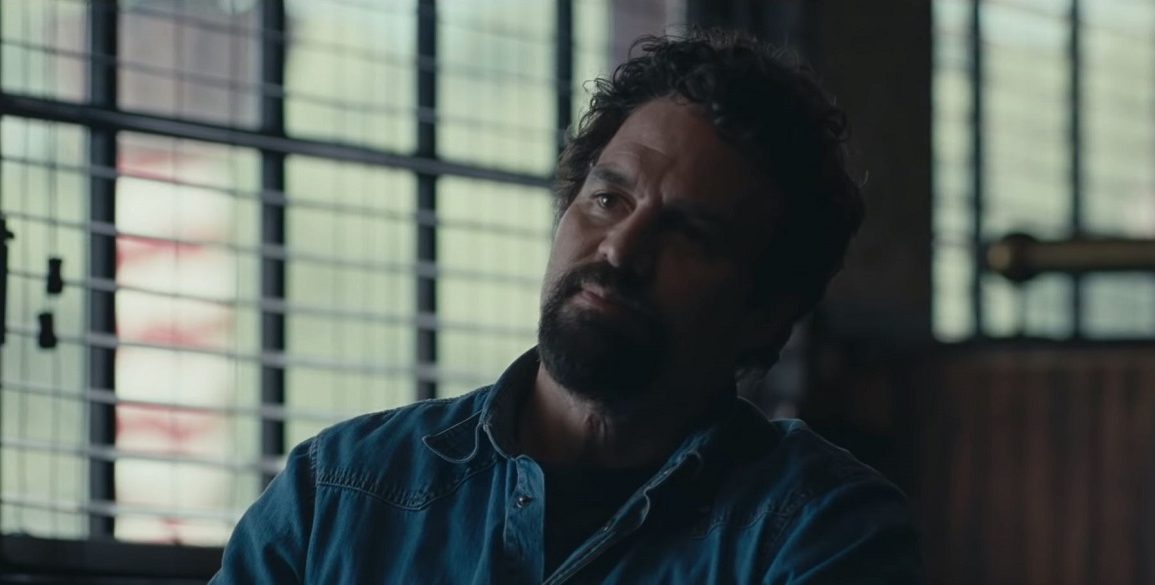 Just a few years back, there was a big discussion on wether or not Twin Peaks The Return could be considered and 18 hour movie. Plenty, both behind and in-front of the the camera, as well as those online, wholeheartedly felt that to be true. With television changing shape entire in the last decade, the argument could be made that most limited series could fall under that banner. The money is there, the talent is there and the vision is there. So where does a traditional series end and a long form film begin? It’s a weighty question. Yet take one look at this trailer for I Know This Much Is True and the lines feel blurred, once again.

Here’s the official synopsis to help clue you in on things:

“A family saga between twins in a story of betrayal, sacrifice, and forgiveness. Based on Wally Lamb’s bestselling novel.”

The cast for this production is insane. You have 2 Mark Ruffalos, Kathryn Hahm, Melissa Leo, Bruce Greenwood, Imgoen Poots and what feels like 10 other great actors. Toss in director  Derek Cianfrance (Blue Valentine, Place Behind The Pines) and the involvement of HBO and you have a series that looks amazing. It’s crazy to think of how “can’t miss” used to be relegated towards only basic cable channels. Now, we live in the era where everywhere else but the big networks, is where you want to look. Not that they don’t have worthy shows, there’s just a gap that’s ever widening, each year.

What do you all think? Is this show up your alley? Are there programs on ABC, CBS, FOX or NBC that’s better than paid subscription services are doling out? Share your thoughts in the space below. Meanwhile, we’ll keep a watchful eye trained on all thing I Know This Much Is True. You can catch it when it premieres, exclusively on HBO, starting April 27.