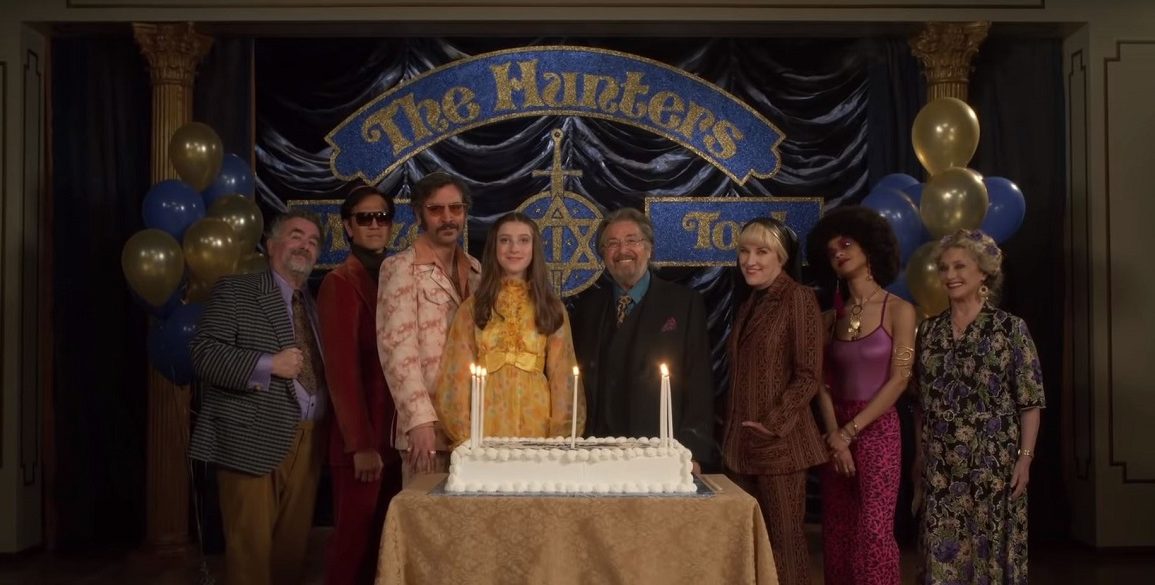 If there’s one universal personification of bad guys that most people can point to, it’s Nazis. Whichever way you slice it, they’re the perfect foil to any number of heroes. So the idea of making a show (based off a true story) that follows a group of people as they track down these nefarious individuals, sounds like a good time. Or at least that’s basic jist from the previous footage that’s been gleaned from trailer for Amazon Prime’s original series, Hunters. Today there’s one more trailer before the show premieres, but be warned, it’s decidely NSFW.

If you had trouble following along, instead tapping your toes to the soundtrack, don’t worry, we got the official synopsis you need:

“Inspired by true events, HUNTERS follows a diverse band of Nazi Hunters in 1977 New York City who discover that hundreds of escaped Nazis are living in America. And so, they do what any bad-ass vigilante squad would do: they set out on a bloody quest for revenge and justice. But they soon discover a far-reaching conspiracy and must race against time to thwart the Nazis’ new genocidal plans.”

Hunters just feels like a perfect stew. You’re got Al Pacino headlining at a time where everyone’s attention is back on him. Jordan Peele’s tossing his hat in the executive producer ring here. That gets more eyeballs. Logan Lerman is over there for a younger crowd. Then there’s Dylan Baker, Carol Kane and Josh Randor, collecting the hodgepodge viewership. Toss in bloody violence (mostly all directed at Nazis) and you got a winner! At least, that’s the vibe we’re getting. You’ll just have to see for yourself when Hunters unleashes upon Amazon Prime, on February 21st. 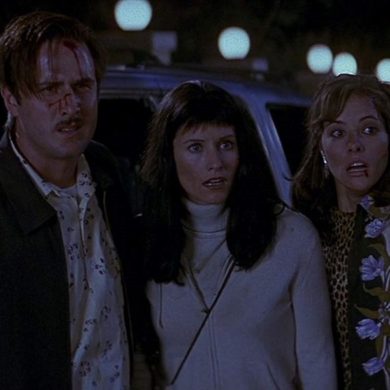