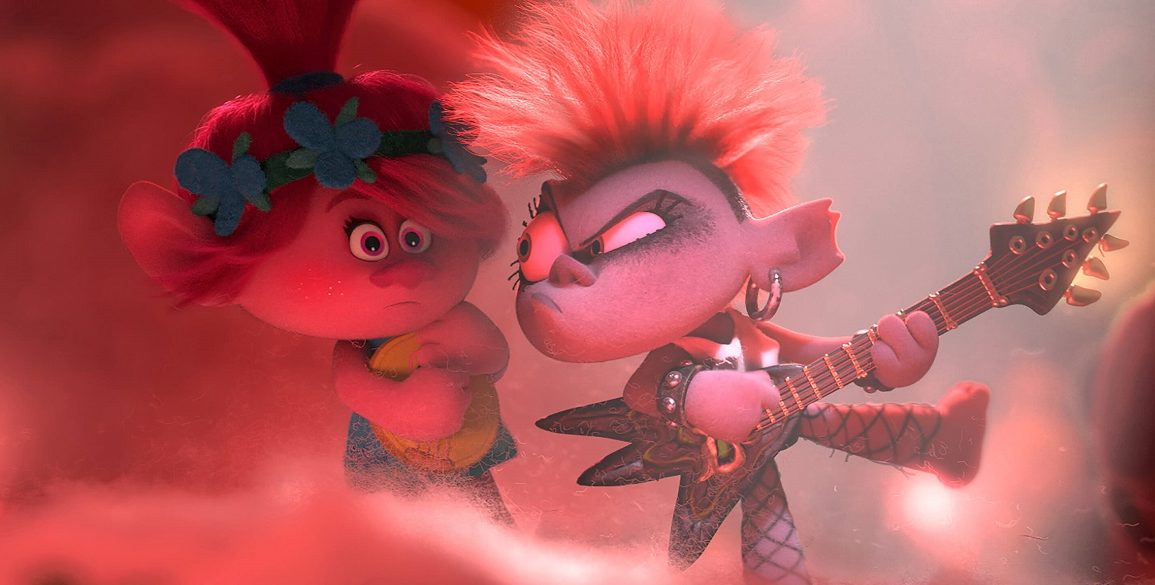 Back in the day, the wait for a film to make it from the theaters to the living room, was exhausting. Sometimes the release would be six months out. Sometimes it would be a year. Occasionally staying at a hotel felt like winning the lottery, as they’d potentially have it there (for a hefty fee). More recently the transfer window was about 3-4 months. A lot more manageable. That was, until recently, when every major upcoming film was shuttered from the slate and VOD has become something of a saving grace.

Now, all that’s changed. With the coronavirus pandemic effecting major cities and shuttering theaters in those cities, not everyone can make it to the theater. Couple that with CDC guidelines and everything is out of wack. Over the weekend the propose 50% capacity theaters imposed, was then reduced to 50 people per screening. Hoping to recoup some of their losses and ease those trapped in their homes, Universal is leading a charge that will see some postponed films & a few currently in theaters, available at home.

Variety has the story that Trolls World Tour, The Invisible Man, The Hunt and Emma are making the leap to VOD. Though Invisible Man and Emma have been out for a little bit, The Hunt just came out. Trolls wasn’t even set to come out until April! For $19.99 you’ll be granted a 48 rental period, to watch these films. Word is that you’ll be able to view them on an number of streaming rental services. The biggest part is that they’ll be available starting March 20th. Just because you’re stuck inside, doesn’t mean you’ll full miss out on current cinema.

As pleasant as all this may seem, it’s also a potentially dangerous precedent. We aren’t entirely sure when theaters will open back up or when things will return to “normal”. Studios will have to alter schedules, set up new advertising blasts and hope for a box office resurgence. Whereas, if this VOD release window works, they may think of undercutting theaters entirely. That’s a scary proposition. One that might not be beneficial for everyone.

If there’s a big question here, it’s how many studios will follow suit? Almost every film slated to hit theaters through June (save for a couple indies) has been pushed back. Should those companies want to both help consumers and their own pockets, they may release a few, using this template. The more that do that though, the more damage is done to the theatrical side of things.

Keep your eyes trained here, it feels like we’ll be make more of these announcements, soon.