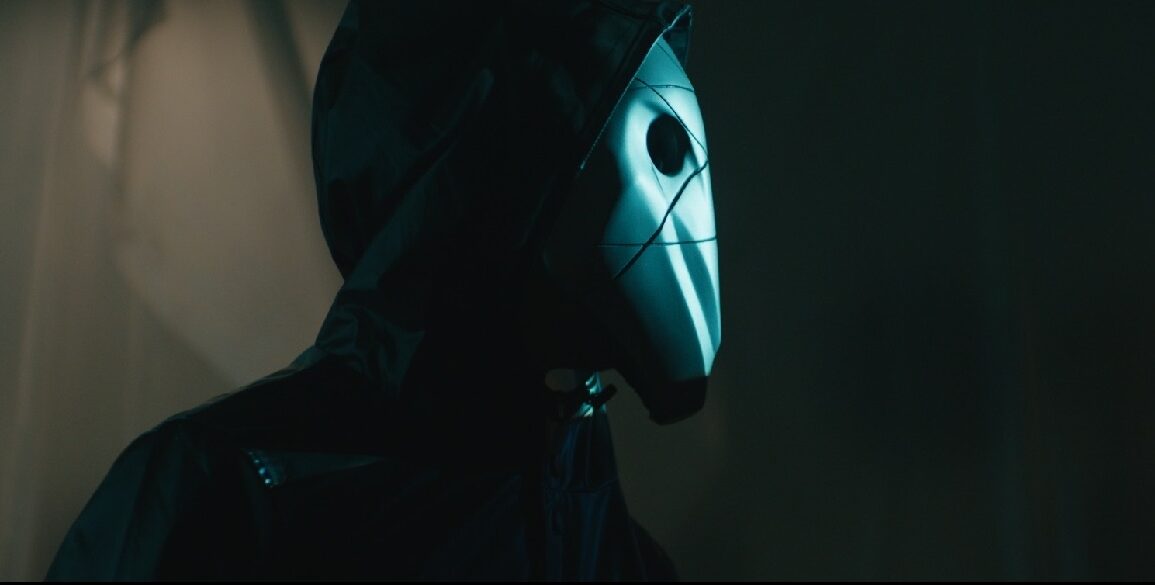 Slasher films are a dime a dozen. As a fan of the genre, that can be a fantastic thing. There’s oodles and oodles to sift through. After a while though, you find yourself looking for something that strays from the formulaic. That doesn’t necessarily mean that every one of those is a winner, but when one grabs your attention, it’s worth making note of. This trailer for Jacob Johnston’s Dreamcatcher, feels like one of those films. Like everything else, it has a chance of being goofy, yet there’s something in the footage here that feels a little different.

Here’s the official synopsis for Dreamcatcher:

“Dylan, known to his fans as DJ Dreamcatcher, is on the brink of global stardom. Everything changes the night of Cataclysm, an underground music festival, where two estranged sisters and their friends meet Dylan. After a drug fueled gruesome event, things begin to spiral into a 48-hour whirlwind of violence and mayhem.”

Maybe it’s the colors, or the on-the-nose but charming “whodunnit” angle, but Dreamcatcher seems as if it needs to be on people’s radar. You know, there’s a chance it could the mask design. It also helps that Samuel Goldwyn Films is involved in distribution. They’ve branched out in the last handful of years to get a lot of indie films in front of people. Regardless of the genre. Beyond that though, it’s Johnston’s words that ultimate raises eyebrows, in a good way.

“Each character in the film wants something they can’t have, and while some actively pursue, others silently pine – letting their muddled psyche ultimately guide the conflict of the film,” Johnston said in a press release. “Yes, there’s a masked killer whodunit element. Yes, there are slasher-adjacent kill scene set pieces. But, when you peel away the layers of these characters, whether they’re on the chopping block or not, you will see Dreamcatcher is much more. Sometimes a satirical, social commentary, sometimes a gripping dramatic love story, oftentimes a frightening thrill ride — the film, like the personality of the ensemble, evolves as the story unfolds.”

Having that perspective, sounds like it will add to the viewing experience. That kind of craft makes watching movies worthwhile. Sometimes regardless of the overall quality of the picture. Here’s to hoping Dreamcatcher succeeds on all fronts. Everyone will have a chance to see for themselves, when the film comes out in Theaters, on Digital & On Demand, starting March 5, 2021.

Batgirl to Finally Prey on Box Office… but Not Alone