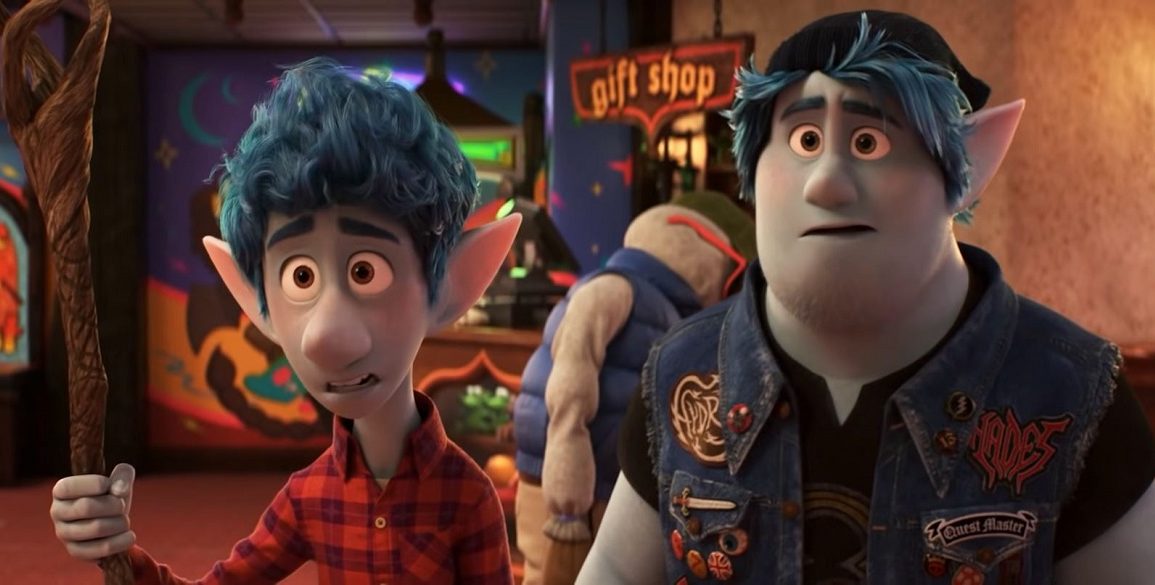 With millions of people quarantined or self-isolating due to the coronavirus pandemic, various forms of entertainment are in high demand. Since virtually all movie theaters are closed, are trying to step up however they can. Namely they’re taking recent run movies and putting them on VOD early. Most of them before they were slated to hit theaters or mere weeks after doing so.

What follows is an up to date (as far as we have access too) list of films you can rent now. We’ve made sure to include films that just became available and those that are slated for the future. This will constantly be evolving. Check back often.

*Birds of Prey
*The Gentlemen
*Bloodshot
*The Way Back

*Call of the Wild 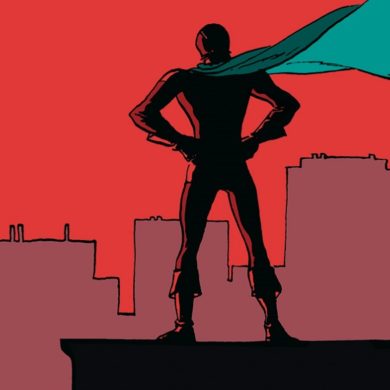