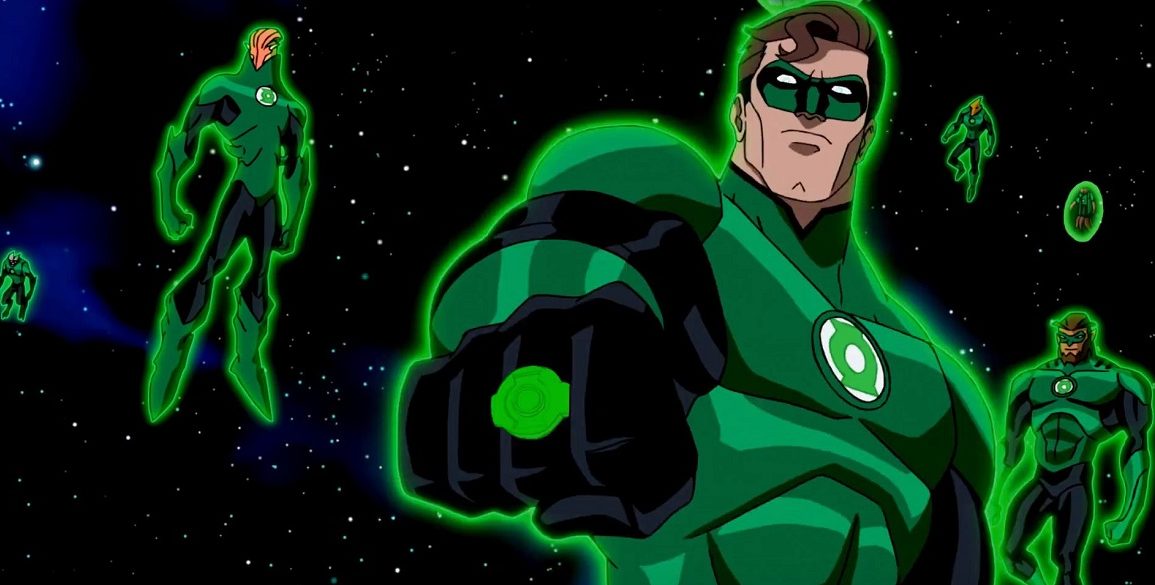 It’s the second one here, that’s obviously the most interesting. In part that’s due to the involvement of Greg Betlanti. Yes, he the godfather of the Arrowverse, Greg Betlanti. Though, to be fair, he’s also the same person who co-produced and co-wrote the disastrous 2011 theatrical Green Lantern. Say what you will about his recent output, but that outing is something of an albatross. Which is why it’s probably good he’s only involved from a producing side of things. Rejoice!

Berlanti released this statement on the project, which raises a few exciting eyebrows:
“Both of these original DC properties we’ll be creating for HBO Max will be unlike anything seen on television. An anthology series of cautionary tales set in a world where superpowers exist, and, in what promises to be our biggest DC show ever made, we will be going to space with a Green Lantern television series, but I can’t reveal any more about that just yet.”

The tease there seems to indicate the HBO Max series may be leaning in a Green Lantern Corps shaped direction. Which would be fantastic, as the animated film Green Lantern: Emerald Knights (released the same year as it’s theatrical counterpart) went that way & was much better received because of it. What it comes down to, is how Berlanti and company want to tell their story. Will it lift certain arcs directly from the comics or blaze a new trail across?

Does the idea of a Green Lantern streaming series pique your interest? Is there a certain version of the protector of sector 2814 you’d like to see? Any Corp members that are essential to the success? The space below is open for your imaginations to speculate wildly in. While nothing is concrete outside the show’s mere existence, we’ll keep you updated on all news, going forward.