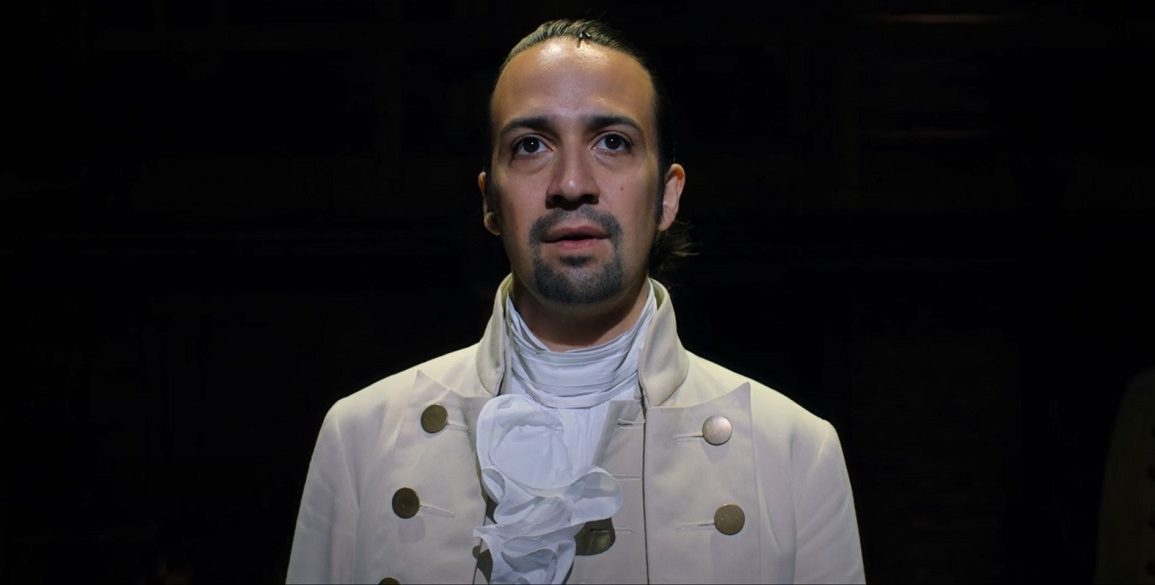 This one will be kept short, as it sells itself.  Yet, when you think of entertainment phenomenons, over the last decade (or maybe a little bit further), they don’t come much bigger than Hamilton. Lin-Manuel Miranda’s historical musical took the world by storm and set a new precedent for high ticket prices. Nominated for a record 16 Tony, taking 11 home including Best Musical, back in 2016, it’s the definition of a juggernaut. Every generation or so has a musical like this. One that leaves people gobsmacked, even if they aren’t theater fans. The biggest right of passage solidifying that status for a show? The live recording. And while we’ve wondered for a bit what that might look like today gave everyone an answer. Take a look.

There’s a sparkle and spectacle in there, even in the briefest bits of footage. Sometimes that transition in capturing the stage presence, gets lost on its way to the screen. Not so here. Maybe it’s the camera work or knowing how special the show the show is, that comes off better. Who knows? What can be grasped that makes this indeed an event, is the fact that the original cast, who helped makes the show what it is, are back for the recording.

Of course, the mere fact that a live theatrical recording of Hamilton is coming out, isn’t exactly groundbreaking. As stated before several shows have gone this route. Heck, there’s even the Met Live programing that beams Met Opera performances into movie theaters. No, it’s way people will be able to consume Hamilton, that sets it apart. Namely, the fact that all they have to do is fire up Disney+, to see it. At a time when lots of people are staying in doors, that’s a major plus. One you and your whole family can enjoy, starting on July 3rd. Just you wait.