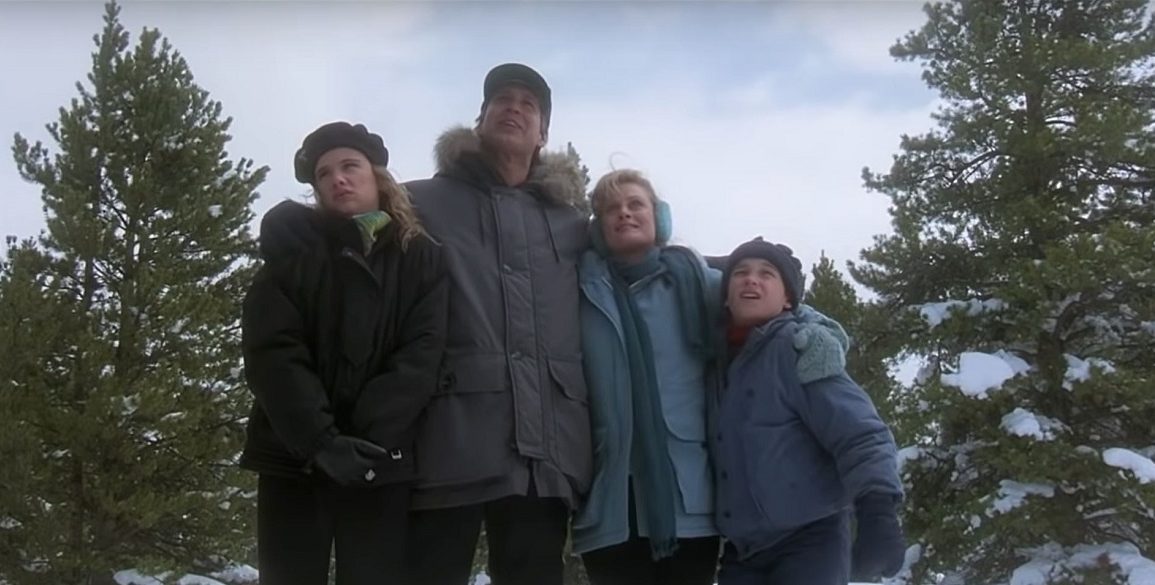 As the streaming wars are almost upon us, the majority of studios are finding preexisting properties to mine, in order to pump out original content. And since everyone is currently in a revival mode, that makes things easy. The latest batch of unsuspecting goofballs to get 7th chance at life? Why the Griswold’s of the National Lampoon’s Vacation movies, courtesy of HBO Max.

Now, the real person to apparently “thank” for this development, is Johnny Galecki, who co-starred in Christmas Vacation and will executive produce the endeavor. THR has a few details on series.

“Johnny Galecki is bringing a new take on National Lampoon’s beloved Vacation franchise to HBO Max. The Big Bang Theory grad will exec produce The Griswolds, a single-camera comedy about what happens when the disaster-prone family returns home from vacation.

The Griswolds, which currently has a script development deal, will follow the family and explore their daily lives in the suburbs of modern-day Chicago.”

Of course, the big question will be, which variation of the family will this be? Each outing has had a different of kids mingling about, while Chevy Chase and Beverly D’Angelo were the common threads. Would they be back in bookends? Is Galecki only involved in the money side or will he step in-front of the camera as well? What about this feeling like a vaguely 90’s cash-in, where the characters have the same names of the ones in the movie, yet feel like they pale in comparison? No, that’s too pessimistic to even think about. Regardless of those answers, the inclusion of writer Tim Hobert is what gives a cause for excitement. You might not readily know his name, but you’d likely recognize his contributions to the likes of The Middle, Community, Scrubs and Spin City.

Are you ready for bite-sized morels of Vacation insanity? Isn’t there a chance that the Griswold’s are relatively boring, when not going on a trip of celebrating a holiday? What are the chances this hews closer to The Middle or The Goldbergs? Let us know down in the comments. With HBO Max set to go live in May, we’re likely to hear more on this series in the next couple months. Maybe keep an eye out for something right around launch, when TV’s upfront week traditionally unfolds.