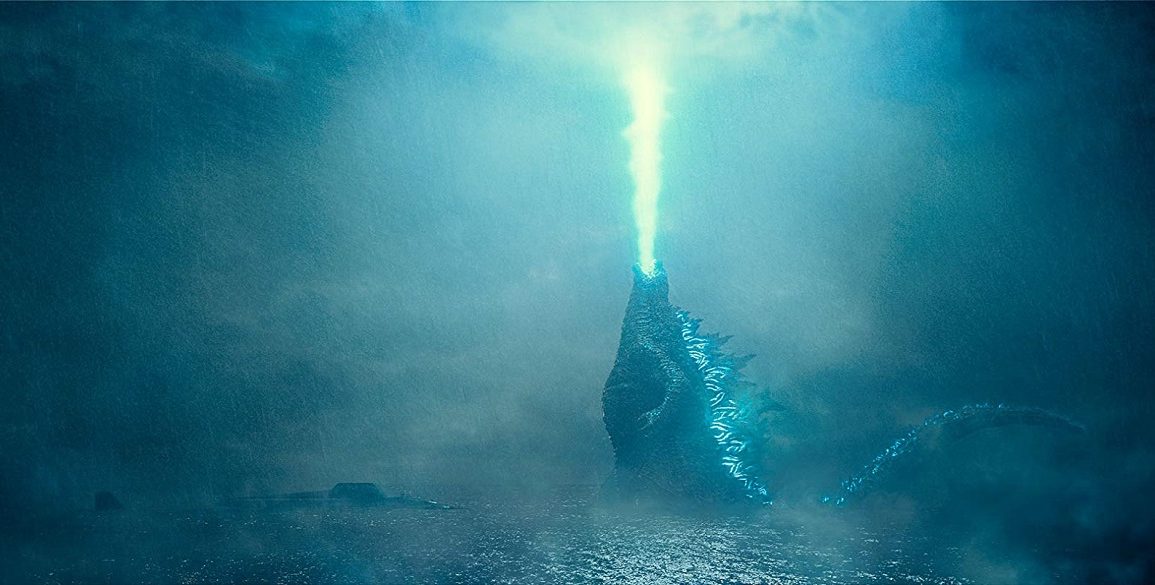 If 2020 was the year without a lot of movies, 2021 looks to be the year where the movie release system finally fully changed. While films have spent the better part of Covid-19 running for the hills and changing game plans, a steadier or less rocky road lies ahead. Throwing a slight wrench into things (or a miniature skyscraper) is Godzilla vs. Kong. The giant kiaju battle that everyone’s been awaiting wants it’s moment in the sun…and as many spectators on hand to witness the throw down.

The Hollywood Reporter has an insanely deep breakdown on what’s going on with Godzilla vs. Kong. Basically, get ready for the film to land on a streaming platform. Though the film is slated to be released at the end of May 2021, there’s no guarantee theaters will be open. With that prospect in the cards Netflix stepped up and reportedly offered over $200 million dollars for the streaming rights. Unfortunately for them, WarnerMedia stepped in and blocked that from happening, as insiders say they’re eying putting the film out on HBOMax. Something the studio recently decided to do with Wonder Woman 1984.

All the above may seem like this is a done deal, but nothing’s set in stone just yet. With many greats churning behind the scenes, pieces are still up in the air. A WarnerMedia spokesperson is quotes as saying “We plan to release Godzilla vs. Kong theatrically next year as scheduled.” Chances of that being partially true are high, when factoring in semantics. The film could land on HBOMax in the US and theatrically overseas. To make matters more confusing, though Legendary financed 75% of the budget, it’s Warmer Bros. who controls how the film is released.

Godzilla vs. Kong is the 4th entry in the so-called “Monsterverse” franchise, that began back in 2014 with Godzilla. Each subsequent film has gotten bigger and more.destructive than the previous entry. At the same time, critically the films have been something of a mixed bag. Catering to the kid in a lot of adult viewers, but never fully capitalizing on the human side. The latest go may not completely forego that last element, but when these two titans are going at it, people might be distracted enough not to notice. Adam Wingard directs a script by Max Borenstein and Eric Pearson with Millie Bobby Brown, Alexander Skarsgard, Kyle Chandler and Julian Dennison.

No matter which way you slice it, radioactive roar or beat your chest as it, Godzilla vs. Kong is one of the most anticipated films of 2021. Just knowing for sure that the film is coming in the next year, feels like a win. If it lands on HBOMax, it’ll be continue a trend that’s been occuring over the last few months. Bringing more AAA titles under their banner allows them to play with the likes of Amazon Prime, Netflix and Hulu. Considering how many films are making the jump to streaming, tossing a title like this, will move subscribers in droves. As long as no one goes for a Mulan-esque “premium add-on”, all will be good. Godzilla vs. Kong is tentatively slated to be released on May 21, 2021.