This “Ghostbusters: Afterlife” Trailer Is Unsurprisingly Dripping With Nostalgia 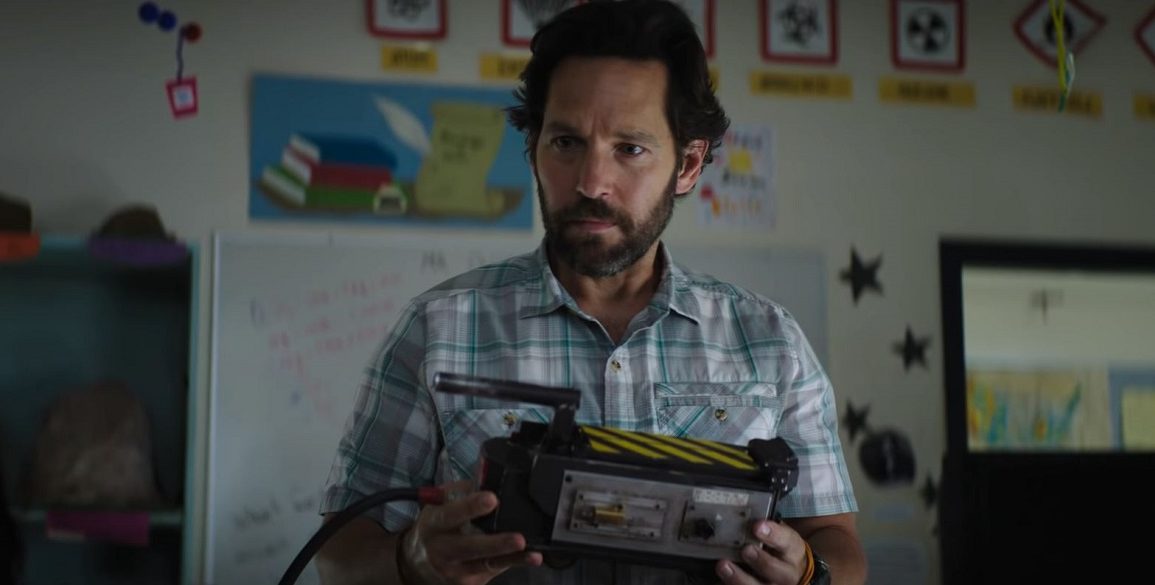 It’s been teased continually for what seems like forever, but the day is finally here. We know what Ghostbusters: Afterlife looks like, and more importantly, vaguely what it’s about. Enough of the mild chatter, here’s the first full trailer for the film.

In case you weren’t following closely enough along, we’ve got your official synopsis too:

“From director Jason Reitman and producer Ivan Reitman, comes the next chapter in the original Ghostbusters universe. In Ghostbusters: Afterlife, when a single mom and her two kids arrive in a small town, they begin to discover their connection to the original ghostbusters and the secret legacy their grandfather left behind.”

Ok, so that’s relatively more vague than the trailer, so let’s discuss that, shall we? While there’s obviously a bit of a Stranger Things vibe here (small town, weird goings-on, nostalgia centered, Finn Wolfhard), it’s not too bad. The shots are evocative. It’s got a good cast and for the most part they keep whatever the “mystery” is under wraps. Of course the flip side IS that this is fully nostalgia soaked. Hopefully that’s not an indication that the end product is just that and nothing else. You can rightly expect we’ll get another trailer or 2 before this thing rolls out.

What did you think? Did the trailer have you wondering who you’re going to call in a paranormal crisis? Are you looking to bust some ghosts? Do you wish Paul Rudd’s character had a slightly more palatable name than Mr. Gooberson? Let us know below! Ghostbusters: Afterlife streams its way into theaters on July 10, 2020. Plenty of time for you to get your proton packs sufficiently buffed and polished, before the premiere.