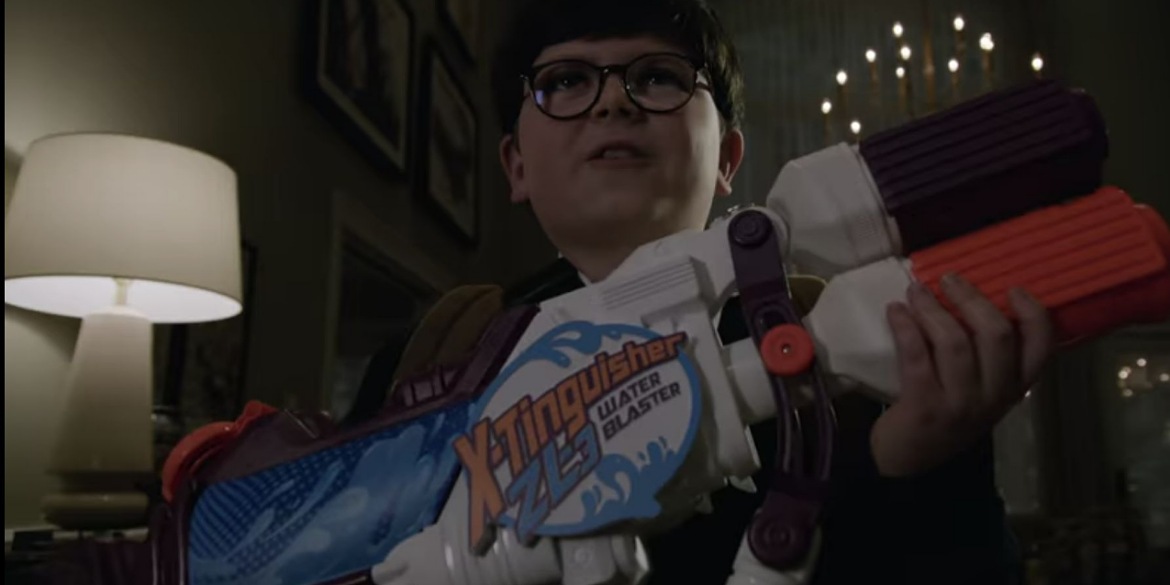 In the realm of movie “classics” there are but two endgames. You either die when you reach “cult” status, for niche groups to enjoy or you live long enough in the mainstream minds to be sequelized or remade. In some cases it would seem rather benign, shuffled away quietly in the annals of DTV purgatory. When you’ve got “Home Alone” in your title, that’s not the case. And that’s also why Disney+ is proud to present this trailer for Home Sweet Home Alone.

Here’s the official synopsis for the film. Ok, it’s not technically, but there is important wording in there:

Ok, so throwing around “reimagining” is an interesting choice of words. Obviously, from the footage, we can see Buzz McCallister (Devin Ratray) from the original two Home Alone films. Not to mention there were another 3 sequels after those entries. It’s not as if this is new ground that’s being toiled here. How it integrates cell phones and modern technology into the frame of the old story, will be something to keep an eye on.

As for the rest of the trailer, it’s mostly harmless family fluff. And a few concussion inducing moments. Plus, having Archie Yates anchoring your film is sure to endure itself to more than a few parents or adults looking to secure their nostalgia and art house sensibilities. It’s the holidays after all, so who says the magic won’t move you?

What say you all? Do you need another Home Alone movie in your life? Are you holding out hope against hope that there’s some secret 5 second cameo in store? Everyone will have a chance (well, every subscriber) to see Home Sweet Home Alone, exclusively on Disney+, starting on November 12, 2021.