Fuller House Gets a Lease for Season 2

Netflix announced Wednesday that Fuller House, which dropped Feb. 26, has already been renewed for season 2.

This comes as a bit of a surprise due to the fact that most critics trashed the revival – but the nostalgia factor seems to have sucked in Full House fanatics enough to convince Netflix to green light a second season. No word yet on when they will begin filming the next installment or a set release date. The big question is will the Oslen Twins join the cast since the show runner and twins seemed to give each other the cold shoulder.

For the uninitiated, the revival follows the exploits of DJ Tanner Fuller (Candace Cameron Bure) as she cares for her three children with the help of her sister, Stephanie (Jodie Sweetin), and her childhood BFF, Kimmy (Andrea Barber), following the death of her husband. Original series stars Bob Saget, Lori Loughlin, John Stamos, and Dave Coulier have all made appearances; notably, only Mary-Kate and Ashley Olsen declined to reprise their roles. 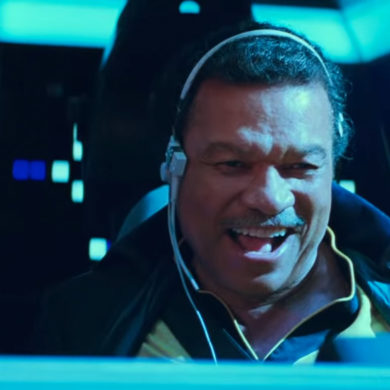 Disney+ Is Gearing Up A Special ‘Star Wars’ Treat For Members, On May The Fourth