How long is too long of a wait, when it comes to releasing a spin-off movie? That’s the question Warner Bros seems to be pondering, as Variety reports The Flash movie hits another snag. Getting bumped a few years into the future, to be exact. The sky is blue, water is wet, a live action DC Comics movie has productions problems. Go figure.

News of a delay on The Flash film isn’t too uncommon at this point. They’ve shuffled through a few writers and directors before getting to this point. Originally Phil Lord and Christopher Miller were slated to helm the film, as well as do work on the script, before departing due to creative differences. They went on to do Solo and….well, we don’t need to remind you how that went. Then came Rick Famuyiwa (Dope) who also left due to creative differences. Finally John Frances Daley and Jonathan Goldstein, writers of Spider-man: Homecoming, were brought on and as of this writing, are still firmly on board.

The complication holding up matters this time, is on the actor front. Barry Allen himself, Ezra Miller has a scheduling conflict next year, with the third Fantastic Beasts entry needing him in July. The Flash production was set to begin in March. Doing the math, specially considering how long thing has been churning through the machine, things don’t exactly add up. First, both properties are under the Warner Bros banner, so saying this is unexpected feels suspect. Secondly, a DC movie has dealt with shooting conflicts before. It’s how we ended up with “mustache-gate”. Why a better compromise couldn’t be reach remains to be seen. The current plan is for The Flash to immediately begin shooting once Miller is done with the other film. Eyeing that 2021 release slot mostly due to the amount of time that needs to be done with VFX in post.

The weirdest aspect to all of this gets glossed over in the Variety piece:

“The film never received a formal greenlight nor did it have a set release date…However, a script is still being tweaked and the studio thinks that it won’t have enough time to get the script in shape in order for the film to make its original start date.”

Wasn’t officially given the ok? That doesn’t exactly inspire a lot of confidence. Though it does track with Warner Bros continued reshuffling of its comic properties. Superman is possibly being shelved, or at least delayed. The Batman‘s existence fluctuates as much as weather in the Midwest. This still comes off as more than a little weird. The script news, not that surprising, as screenplays can be tweaked up until (and even throughout) production. Hopefully they decide what’s going on with this film sooner, rather than later.

At the same time, it’s not as if there isn’t a solid slate of superhero films on the horizon for the studio. Aquaman looks like tons of fun and has the trustworthy James Wan steering the ship. Wonder Woman 1984 is hotly anticipated, thanks to the financial, critical and generally popular success the first entry was met with. Heck, even Shazam seems to be inject with a healthy dose of “aww, shucks” attitude, to send flocks of people its way. The Flash may be floundering at the moment, but there’s still time for it to be something special. We’ll keep you updated on any further announcements, as they become available. 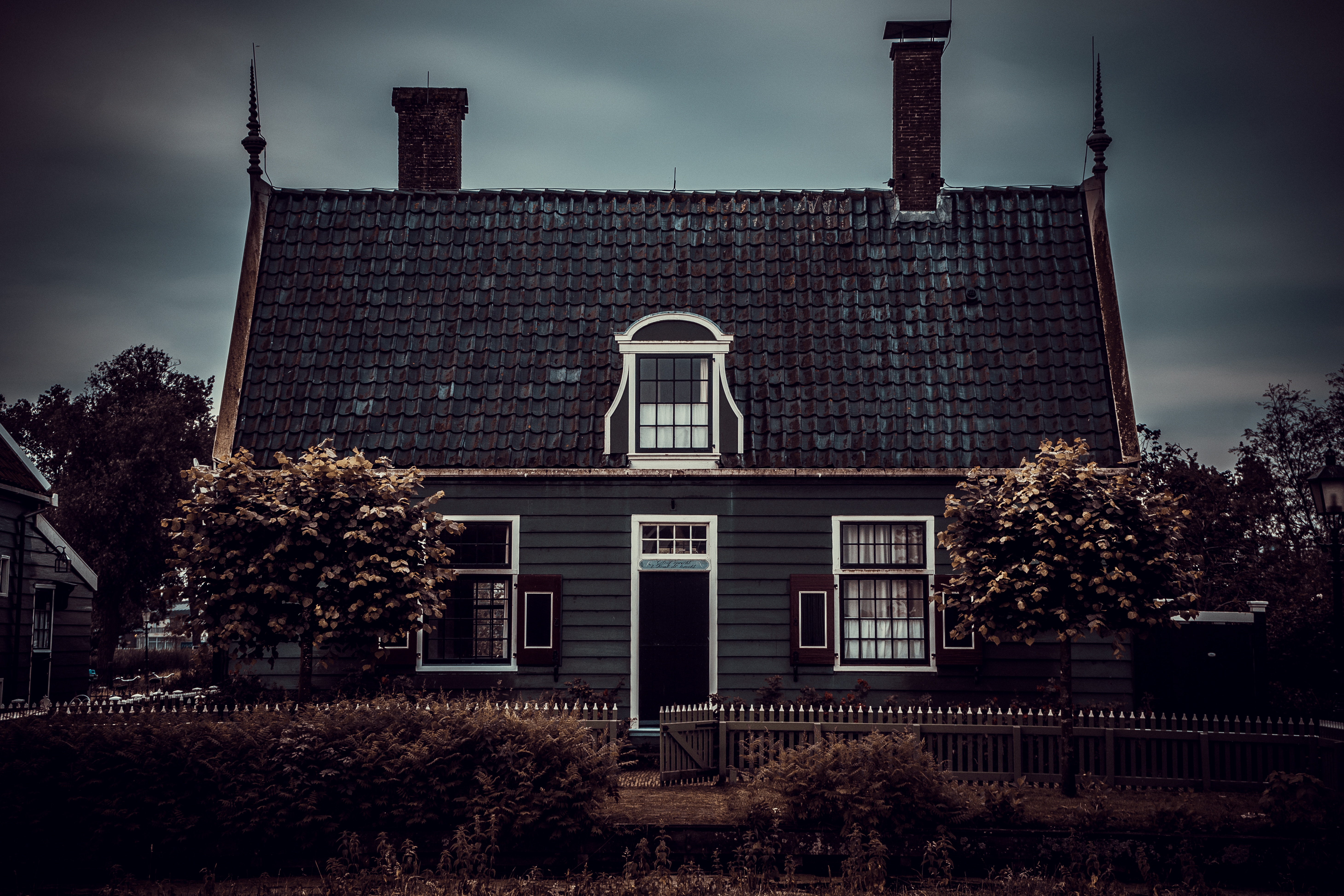