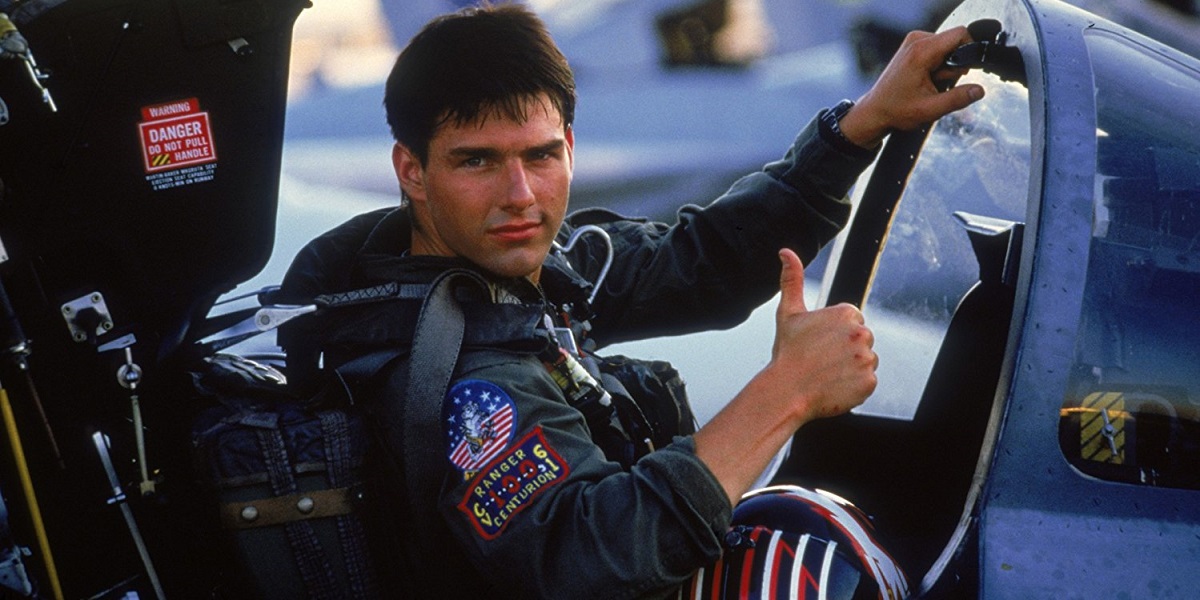 Imagine for a moment stepping back into the shoes of a role you made iconic, just a little over 30 years ago. How would one go about celebrating such a moment? Call a press conference? Sky writing? Maybe possibly interpretive dance? If you’re an ageless actor with a penchant for attempting death-defying stunts, you take to social media. That’s exactly what Tom Cruise did late Monday night. In a reminder that Top Gun: Maverick is very much still a thing and totally happening, he posted the following on Twitter:

Take a moment to behold the majesty and simplicity. We’ll wait.

Let’s get the things out of the way. Cruise still looks good in a flight suit. Day one of shooting has wrapped, meaning this movie can’t possibly see any further setbacks. Most important of all Maverick is for sure getting back in that cockpit.

That last bit is the most important. While full plot details are scarce, it is know that the sequel to the 1986 hit will follow Pete ‘Maverick’ Mitchell (Cruise) as an instructor at the Top Gun academy from the original. There’s also been whispers that drone warfare may also play a part in the story. Just so a movie about ace pilots who play volleyball and drive Kawasaki Ninja’s on landing strips, can feel timely.

Taking over the Control Tower from the late Tony Scott is Joseph Kosinski, who previously teamed with Cruise on Oblivion, back in 2013. So, at least you know the film will visually stunning. No word on if any other cast members will also return, but these decades later sequels are almost built on cameo strength, so be prepared to see at least one familiar face. Our money is on Hollywood or Sundown. Place your bets accordingly in the comments below.

We now leave you with this image of Maverick in happier times, with his one true love.

Top Gun: Maverick is set to request a flyby, into your hearts, on July 12th, 2019. Set your flight plans accordingly.