Telltale Games has unveiled the first details of its forthcoming Batman series during a panel at South by Southwest.

The new series will take place in modern-day Gotham, but will not be tied to any existing adaptation of Batman in comics, films, or games. The story will focus on both Bruce Wayne and Batman, with player decisions shaping the city Bruce encounters in daylight, and the criminals Batman encounters at night.

The episodic game series will premiere digitally on home consoles, PC/Mac, and mobile devices. Specific platform details are yet to be announced.

“At Telltale, we’ve been honored to bring our unique approach to interactive storytelling to some of the biggest entertainment franchises in the world, and we’re excited to announce that we’ll soon be exploring what it means to be Batman in an all-new series starting next year,” said Kevin Bruner, Co-Founder and CEO of Telltale Games. “This iteration of Batman will give fans a first-hand opportunity to dive deeper into the complex life and mind of Bruce Wayne, the duality of his own identity, and the struggle of responsibility in saving a city overcome with corruption and villainy.”

Each night, Bruce Wayne chooses to change Gotham for the better. The team wants to explore what the consequences are of the player’s actions when decisions made as Bruce have a critical impact on his nightly crusade as Batman, and vice versa. Certain key situations will give the player the decision to approach a scene as Bruce or Batman with consequences for both sides.”
Though Telltale is not extending the series’ initial coverage to Robin, Nightwing, etc., key secondary characters in the Batman series will be featured, including: Alfred, James Gordon, Vicki Vale, and Renee Montoya. Characters will be affected by the player’s choices made as Bruce or Batman which will alter “their paths towards corruption or redemption.”

“Telltale has an established track record of creating award-winning content for some of the best properties in the world,” said David Haddad, President, Warner Bros. Interactive Entertainment. “We look forward to working with the team as they deliver a new interactive way for fans and gamers to experience the rich narrative world of Batman.” 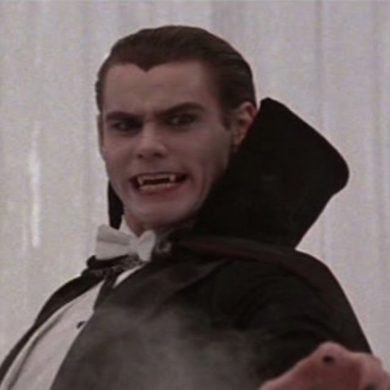