Finally, We Now Know When The Action-Comedy Film ‘The Lovebirds’ Is Premiering On Netflix 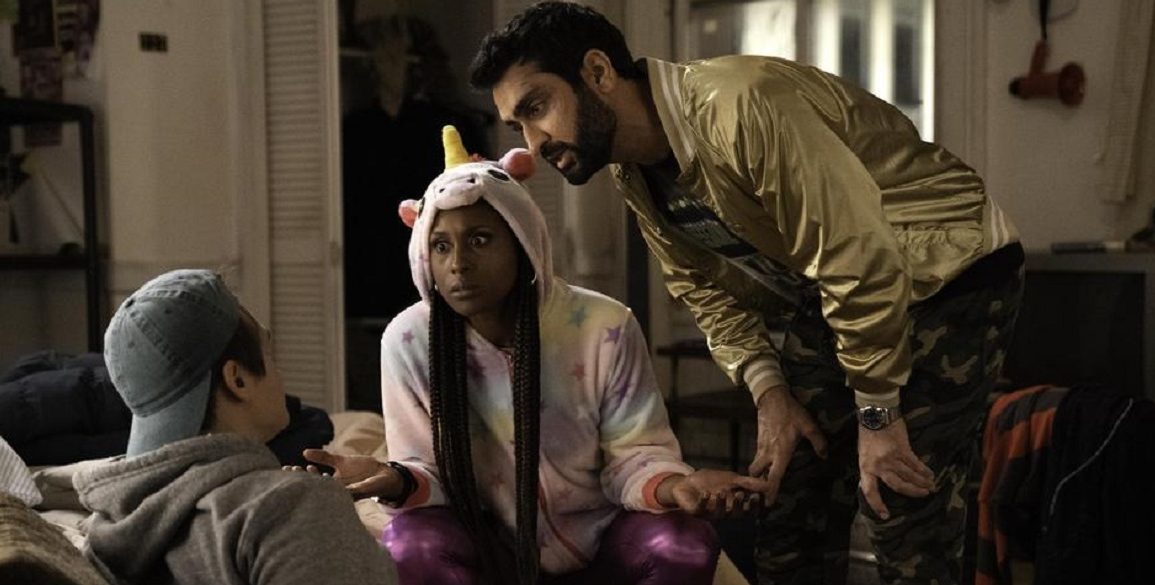 Today there was a lone bright ray, that shown through the world of movie-dom. Ok, so it wasn’t something earth-shattering. It was more along the lines of a film getting a release date. One you’ll be able to see from the comfort of your home, without shelling out $20! That’s right, we’re talking about Issa Rae & Kumail Nanjiani’s The Lovebirds. In fact, I’ll let the two of them reveal the good news, to you.

Very excited to say that my movie with @IssaRae, The Lovebirds (directed by Michael Showalter) is going to be on @Netflix on May 22nd! Can’t wait for you to see it! @NetflixFilm pic.twitter.com/wrgajosc6T

As far as “we’re following stay-at-home protocols, but making commercials” goes, that’s not too bad. A couple of laughs. Yet, as is said at the end, The Lovebirds will make its premiere, on Netflix, on May 22. It’s possibly one of the biggest moves in the film community, these last 2 months. Everyone’s started for new content, so even waiting a few weeks, is worth it.

If you forgot what The Lovebirds is about, here’s the synopsis, to refresh your memory:

“A couple (Issa Rae & Kumail Nanjiani) experiences a defining moment in their relationship when they are unintentionally embroiled in a murder mystery. As their journey to clear their names takes them from one extreme – and hilarious – circumstance to the next, they must figure out how they, and their relationship, can survive the night.”

Actually, here’s the trailer too, so you can gauge if it’s your speed. It’s on Netflix, so you’re still going to watch it, regardless.

The Lovebirds is one of the films to get chucked around on a roller coaster, in 2020. Originally, it was slated to have its world premiere at SXSW. That got canned. Then there was a bidding war, for where it might land. Netflix, which has had dealing with Paramount Pictures before (the original studio behind the film), swooped in as savior. Then there was silence on when the film would actually get put out. And now we know, so everyone can rejoice!

What do you all think of Netflix helping films, like The Lovebirds, stranded by theaters closing, to find a new home? Would you rather rent a movie for $20 on digital or have it wind up on Hulu, Amazon Prime, Disney+, etc? Let us know what you think, in the space below. Us personally? We’re just glad to be getting a new film, by Michael Showalter (The Baxter, The Big Sick), sooner, rather than later. The Lovebirds flies exclusively onto Netflix, starting May 22.