Alex Garland (Sunshine, Dredd) went from being a frequent Danny Boyle collaborator and beloved names in genre writer to an Oscar nominated, “one to watch” when his directorial debut ‘Ex Machina‘ became one of the most critically acclaimed movies of 2015. This week, Variety announced his much anticipated followup, ‘Annihilation‘ based on the Jeff VanderMeer novel of the same name will be getting a release date of February 23, 2018. 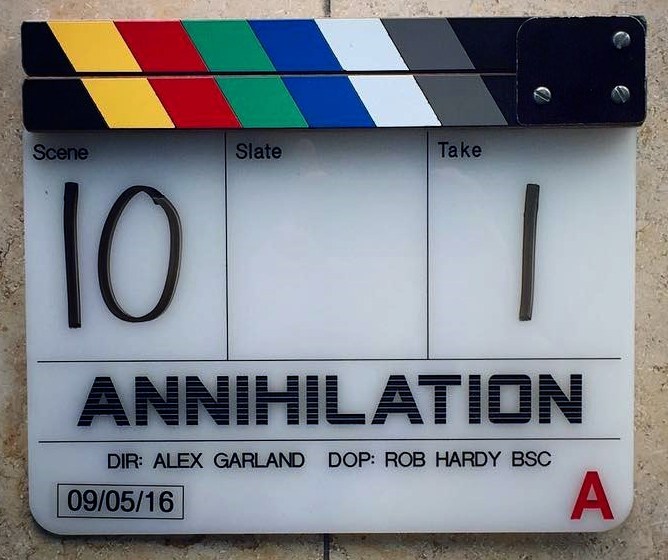 The film will star Natalie Portman, Gina Rodriguez, Tessa Thompson, Jennifer Jason Leigh & Oscar Isaac in a story about “a biologist, played by Portman, who embarks on a four-person expedition into a territory cut off from civilization while searching for clues about her husband’s disappearance. While there, she must deal with a contamination, vanishing colleagues, a deadly animal, and a creature known as the Crawler.” Garland will be handling both writing and directing duties on the project, same as ‘Ex Machina‘. It’s hard not to be excited for this one, Garland is a terrific screenwriter and ‘Ex Machina‘ showed he also has an eye for directing as well. Add to that an outstanding, predominantly female, cast; and you have all the pieces for the worthy follow-up to ‘Ex Machina‘. 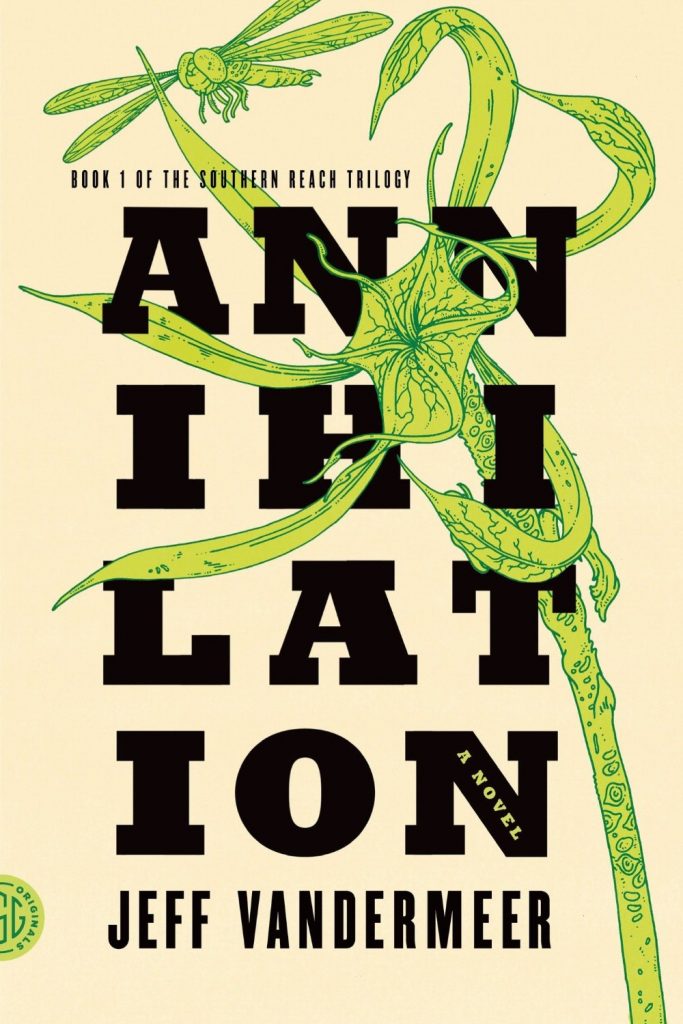