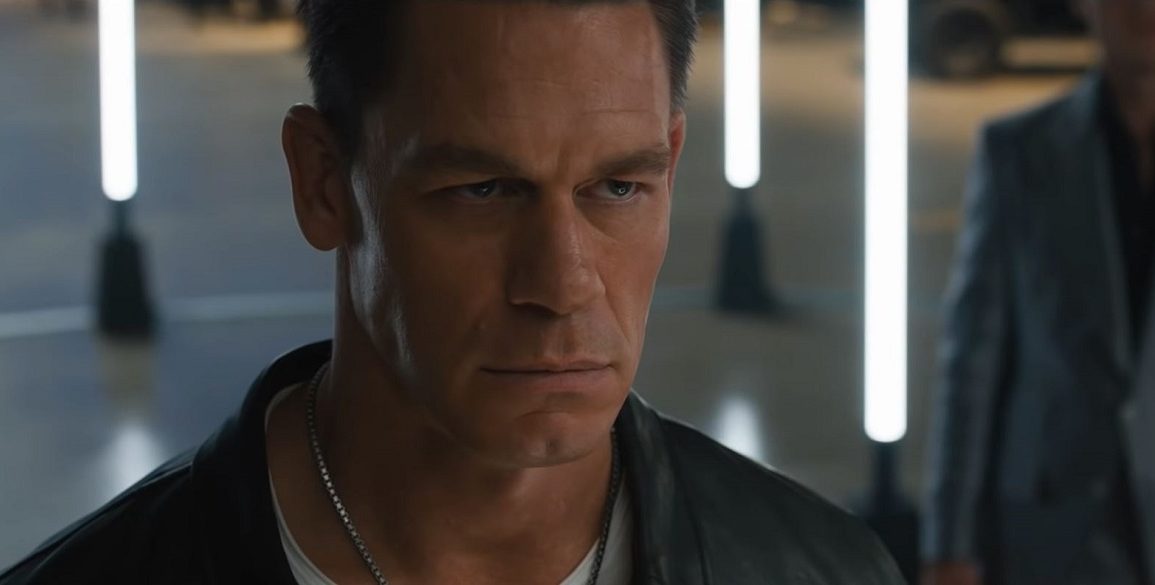 Let this simmer in your mind for a second…the Fast and Furious series will have been running for 20 years, as of next year. That’s a lot of films and sustainability that most people probably didn’t see coming. Well, strap yourself in, as there’s another film coming our way and a massive trailer to prove it. It will either knock your socks off or just unloosen your shoelaces. Get ready for Fast & Furious 9 or F9: The Fast Saga. Really, it’s there in the trailer. Take a look.

So, yes, there is a lot to go on there, but while you pick your jaw up off the floor, here’s the official synopsis:

“Vin Diesel’s Dom Toretto is leading a quiet life off the grid with Letty and his son, little Brian, but they know that danger always lurks just over their peaceful horizon. This time, that threat will force Dom to confront the sins of his past if he’s going to save those he loves most. His crew joins together to stop a world-shattering plot led by the most skilled assassin and high-performance driver they’ve ever encountered: a man who also happens to be Dom’s forsaken brother, Jakob (John Cena, next year’s The Suicide Squad).”

The funny thing about this trailer, is that it feels akin to Hobbs & Shaw, but a bit more serious. There is a bunch of goofy stuff here and then we cut to Dom. As that’s par for the course, it’s easy to let that slide. Everything that surrounds those beats is, well both ridiculous and rather exciting. Sure, John Cena literally being blood is a stretch. What helps tide things over, Han. Han, Han, Han. It’s kind of weird how a hashtag kinda sorta actually brought someone back to life, but we aren’t complaining or over thinking things. This is F9. Meaning everyone has accepted everything up to this point and are just along for the ride.

What did you think of the trailer, fellow road racers? Was it too over the top for your liking? Do you wait with bated breath for each new installment? When are they finally taking the series to space? Share your thoughts down in the comments. Then ready yourself for when F9 (that title will never not seem weird) tears the literal roof off of cinemas, on May 22.