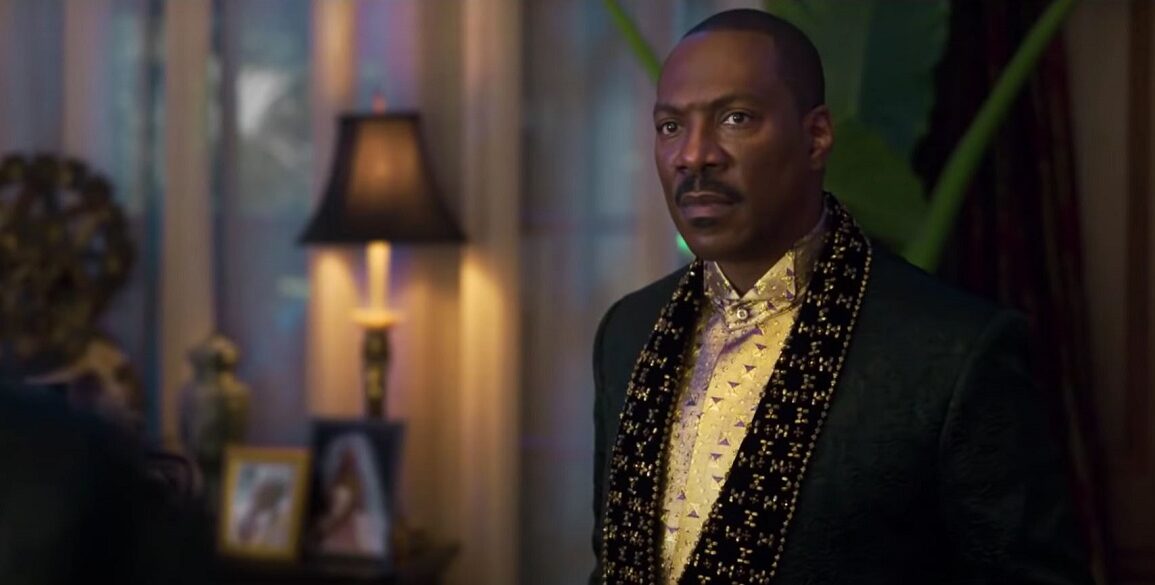 After numerous stories about it’s existence, delays and a shift to digital, the moment many people have waited for is here. That’s right, the first trailer for Coming 2 America is out. Eddie Murphy is back as Akeem, as well as a slew of other characters. You know what, that’s not what you’re here for. Let’s get to the footage.

Here’s the film’s official synopsis, should you have missed a beat or two when watching the trailer:

“Set in the lush and royal country of Zamunda, newly-crowned King Akeem (Eddie Murphy) and his trusted confidante Semmi (Arsenio Hall) embark on an all-new hilarious adventure that has them traversing the globe from their great African nation to the borough of Queens, New York – where it all began.”

Now that’s exactly what a revival should look like. Not to mince words since this is a sequel, but that’s essential what this trailer pegs the movie to be. No complaints here. Clearly if you’re making a decades later follow-up to a beloved film, rehashing is bound to occur, as well breaking some new ground. From what we can glean here, check and check. Not that Coming 2 America has to be a world beater, by any means. The film just needs to be funny. And if it can do that, while also preying upon nostalgia by updating some fan favorite moments, who’s to cry foul? It is premiering on Amazon Prime Video, after all.

If the above sounded less than thrilled at all, that can happen sometimes with these trailers. You want to get the audience excited? What better way than to show them exactly what they’ll like? What this film has going for it, is mostly three-fold. First, there’s the  fact that this will be on streaming. Should it fail, money wasn’t really shelled out for it. Second, Kenya Barris wrote the final version of the script (along with original screenwriters Barry W. Blaustein & David Sheffield). Lastly, there’s Craig Brewer behind the camera. Though he may have initially seemed like an interesting choice, his last film, Dolemite Is My Name was great. Furthermore, in it he directed Murphy to one of his best performances in over a decade. So at the very least, he understands how to get the best material out of his lead.

Whichever way you slice it, Coming 2 America is poised to be one of the biggest films in 2021. After how 2020 played out, a big bunch of laughs is quite welcome. The big question is what you all though. Did you enjoy the trailer? Does simply seeing Arsenio Hall and Murphy playing multiple characters fill you with glee? Or is it the inclusion of almost every surviving actor from the original 1986 hit? Which of Murphy’s characters are you most excited to see? The only overly negative piece of news in this story, is the release date. In an alternate universe, the movie would already be out. That said, the whole world can find out how great Coming 2 America is, when it lands exclusively on Amazon Prime Video, starting March 5, 2021. 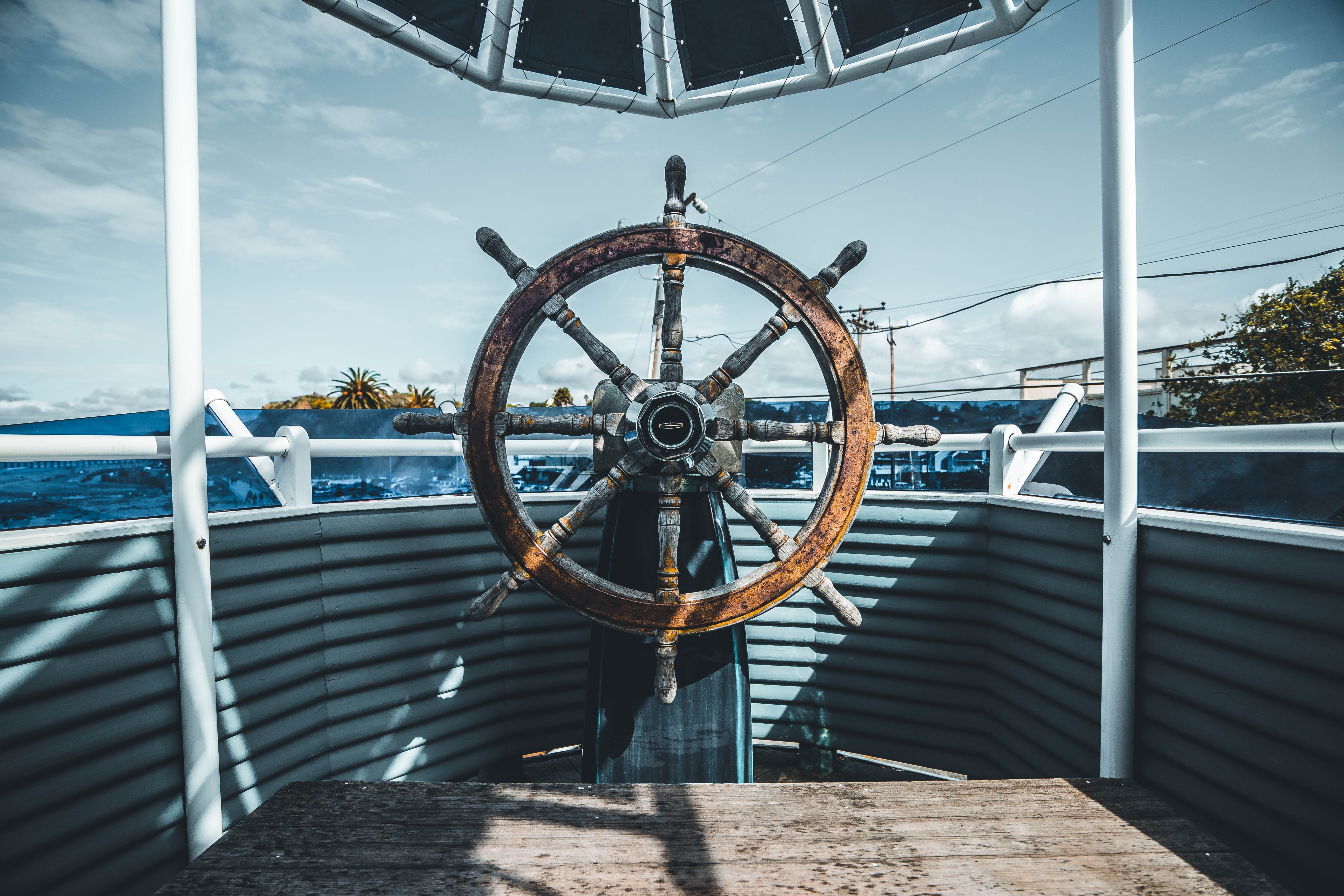