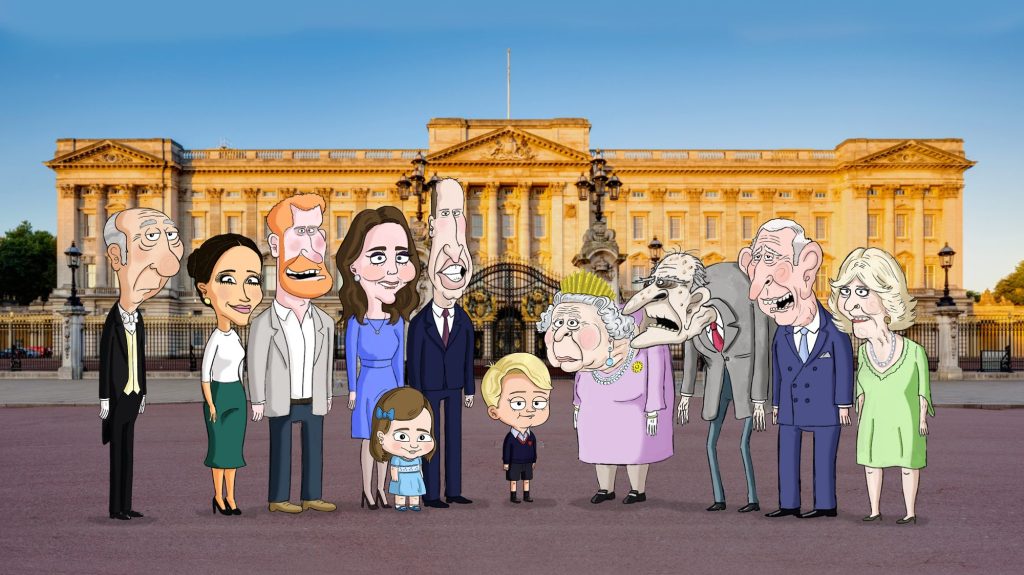 Dan Stevens can do it all. Full stop. That could be the article in and of itself and no one could really argue. It’s Dan Stevens. Nuff said. Seriously though, today further proved that there’s nothing the actor cannot do. Smolder on-screen? Check. Play a psycho? Double check. Poke fun at himself in comedies? Check again. Potentially cause a legion of people to become quasi furries due to a CGI Disney characters? If you’re following the trend, you know the answer. Well, get ready to add satirical historical voice actor to his list of accomplishments.

According to an exclusive scoop by Deadline, Stevens will be joining the ever more impressive cast for HBOMax’s animated series, The Prince. The satire, created by former Family Guy and Will & Grace writer Gary Janetti, follows young Prince George of Cambridge, as he juggles growing up and dealing with various family members, including “Aunt Meghan” and “Gan Gan Elizabeth”. Stevens contribution is set to be twofold, providing voices for both Prince Charles and Prince Philip. He joins an already assembled group of actors that include Alan Cumming, Orlando Bloom, Lucy Punch and Sophie Turner. Stevens takes over his roles from the previously cast Tom Hollander.

Announced as greenlit back in January, things have been a tad slow moving for The Prince. A short clip popped up earlier this week, helping set the satirical tone. Judging my Janetti’s previous work, you can kind of view the show being somewhere between Family Guy and Lil’ Bush, but with British accents. That could be fantastic or it could fall flat on its face. Seeing as how the show was based on Janetti’s Instagram memes of Prince George, anything is possible. Shows like Big Mouth have explored the kind of depth (or sweet crassness) and following that animated streaming series can have, if it plumbs a bit deeper than surface level jokes. Once HBOMax tells us when we’ll finally get to see the show for ourselves, we’ll let you know. Keep this on speculatively on you “need to watch” list, for now.

Trailer Teases War for the Planet of the Apes