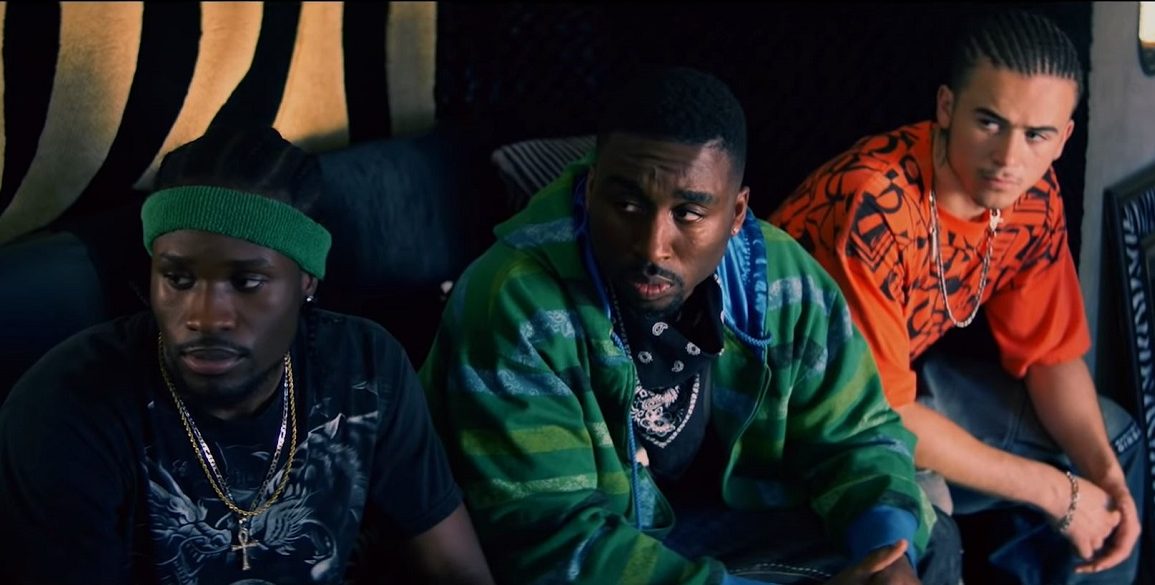 There’s nothing like a good heist film. The colorful characters, double crosses, the actual heist itself. Mixed correctly, they can be a potent cocktail of visual and verbal take downs. They also, when the moment strikes, be a moment to include some social commentary. A direction which RZA seems to be taking his forthcoming feature, Cut Throat City. You might just want to check out this trailer.

Ethan Hawke. Eliza Gonazles. Shameik Moore. Terrence Howard. T.I. Isaiah Washington. Wesley Snipes. Joel David Moore. It’s one heck of a cast. Though the name that’s more important is RZA. one again behind the camera, for another film. When he started out doing Man With The Iron Fist, I don’t think most people thought they’d see him here. Cut Throat City looks like we’ll get to see how far his directorial muscles have grown in the past 8 years

Do you like heist films? Will you watch anything Ethan Hawke or Wesley Snipes do? Considering the run they’re both currently on, how could you not want to see everything they put out? Share your thoughts down in the comment section. As for when you get to see Cut Throat City, that depends. If you’re venturing to Austin mid March you can catch it at SXSW (we’ll try to report back on it). Otherwise you’ll have to be a tad more patient, for when it hits theaters, on April 10, 2020.

FX Brings FXHIBITION Back to Comic-Con with The Strain, AHS, Legion & More