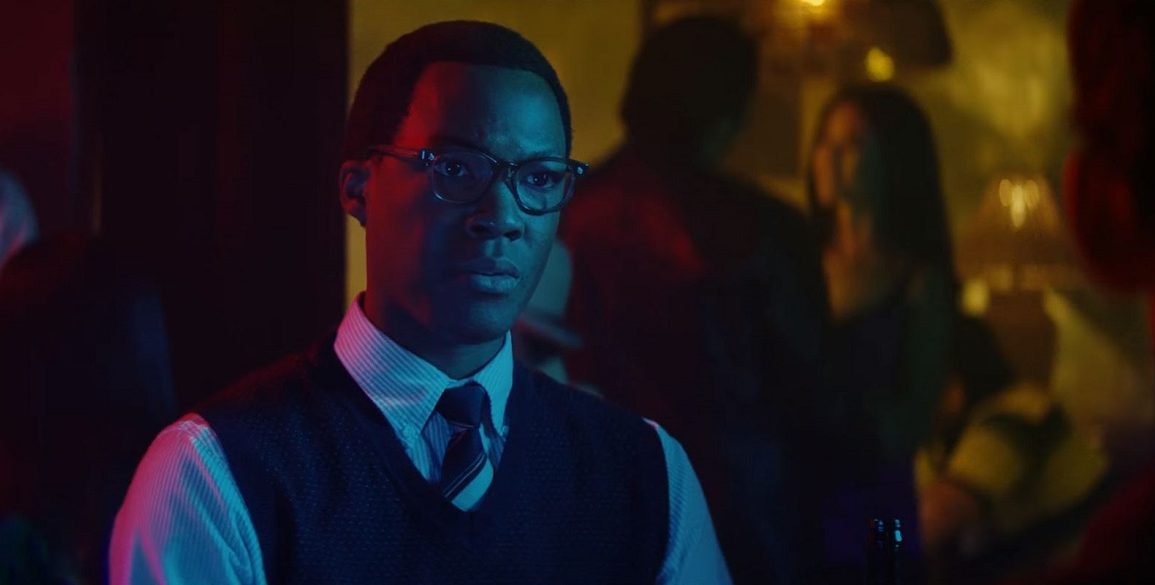 To some right now it’s merely January. For others its the TCA press tour. Yeah, that might need some explaining. For the uninitiated, this is a 12 day event where networks announce and advertise television programs for the upcoming year. Traditionally this can be boring, but now is the dawning of a new era. With groups like Amazon, Apple, Netflix and the soon-to-be-launched plethora of streaming services involved, the landscape has changed. Bombshell after bombshell gets tossed around right now and overall it can be a lot to sift through. Today there was quite a bit of excitement, in the circles of HBO Max. Heavy hitters Lupita Nyong’o, Uzo Aduba and Zackary Momoh were previously announced to headline Americanah. The show, based upon Chimamanda Ngozi Adichie’s best-selling novel of the same name, is now getting another big name in Corey Hawkins.

Here’s the synopsis for the show, according to Deadline:

“Americanah tells the epic story of Ifemelu (Nyong’o), a young, beautiful, self-assured woman raised in Nigeria, who as a teenager falls in love with her classmate Obinze (Momoh). Living in a military-ruled country, they each depart for the west, with Ifemelu heading for America, where, despite her academic success, she is forced to grapple for the first time with what it means to be black. Quiet, thoughtful Obinze had hoped to join her, but with post-9/11 America closed to him, he instead plunges into a dangerous undocumented life in London.”

Hawkins name doesn’t show up in there, but he plays the current boyfriend of Nyong’o. As great as all that sounds, there’s another rather fun wrinkle to all this. Nyong’o is also getting to rejoin up with fellow Wakandan, as her Black Panther co-star Danai Gurira. Gurira not only wrote the pilot for Americanah, but will serve as showrunner for the 10-episode special event. At the moment that’s all the news there is. No set word on when the show will air on HBO Max. As soon as more news crops up, we’ll be sure to bring it to you immediately. 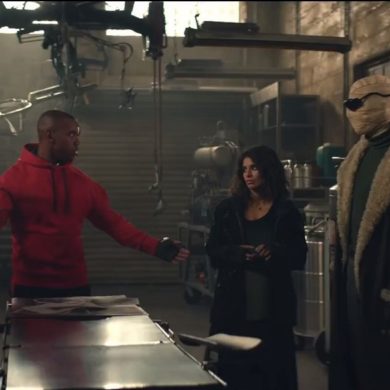