CONTEST: Win A Code To Watch ‘NOBODY’ On PVOD – Starting April 16th 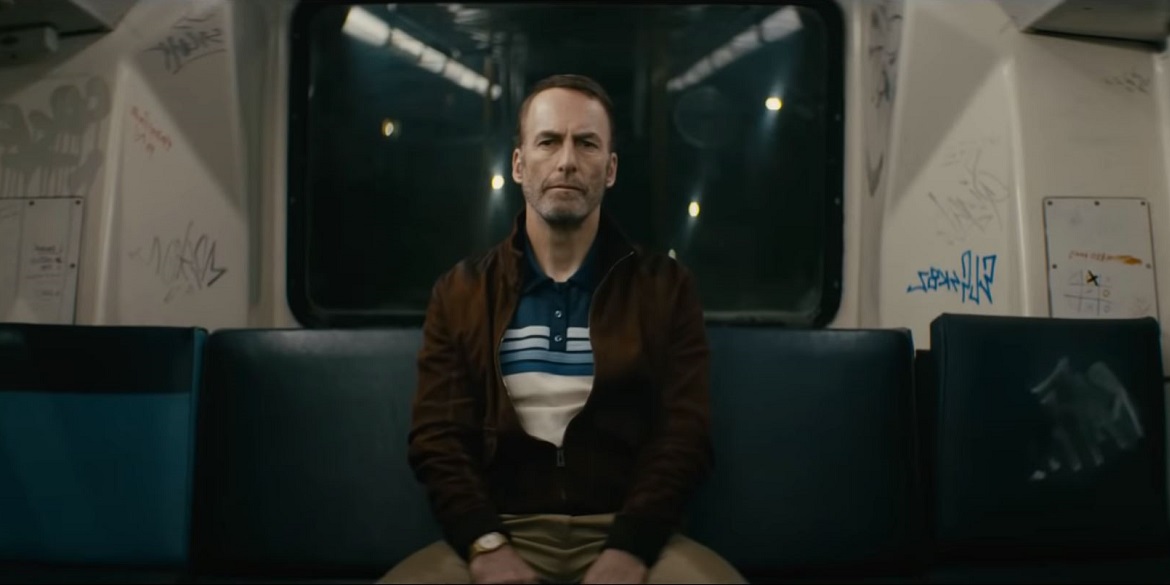 Do you like free things? Of course you like free things. The world may have been through the wringer this past year about to hit, so people love free things. That’s perfect, because we’ve got free stuff to give away. Even better yet, you won’t have to leave the comfort of your own home to win or enjoy the end result. On a more serious note, it’s a fourth of the way through the new year and theaters are starting to open back up and show new movies. Since everyone isn’t quite ready to do that yet, we’ve go the perfect solution: a code to see the new hit film Nobody, starring Bob Odenkirk, when it lands on PVOD, starting April 16!

In fact, we have 5 codes to give away! How do you like them odds?

It’s really simple, all you have to do is email us here, telling us what your favorite Bob Odenkirk performance is! It can be anything from a starring role, a TV show he was on or a small cameo he made! With a body of work as vast and varied as his, this should be a breeze! Simply fill out THIS Google Form by Thurs April 15 at 11:59PM PST. 5 winners will be chosen at random the following day. So what do you have to lose?

Nobody Is In Theaters Now – On Demand April 16th

SEE THE MOVIE CRITICS ARE CALLING “THE MOST BADASS FILM OF THE YEAR!”  “BOB ODENKIRK IS SO GOOD, IT HURTS!”  UNIVERSAL PICTURES PRESENTS BOB ODENKIRK IN NOBODY.  RATED R.  IN THEATERS NOW.  ON DEMAND APRIL 16TH.

“Emmy winner Bob Odenkirk (Better Call Saul, The Post, Nebraska) stars as Hutch Mansell, an underestimated and overlooked dad and husband, taking life’s indignities on the chin and never pushing back. A nobody.

When two thieves break into his suburban home one night, Hutch declines to defend himself or his family, hoping to prevent serious violence. His teenage son, Blake (Gage Munroe, The Shack), is disappointed in him and his wife, Becca (Connie Nielsen, Wonder Woman), seems to pull only further away.

The aftermath of the incident strikes a match to Hutch’s long-simmering rage, triggering dormant instincts and propelling him on a brutal path that will surface dark secrets and lethal skills. In a barrage of fists, gunfire and squealing tires, Hutch must save his family from a dangerous adversary (famed Russian actor Alexey Serebryakov, Amazon’s McMafia)—and ensure that he will never be underestimated as a nobody again.”