‘Coming 2 America’ Skips Theaters And Is Now Coming To Amazon 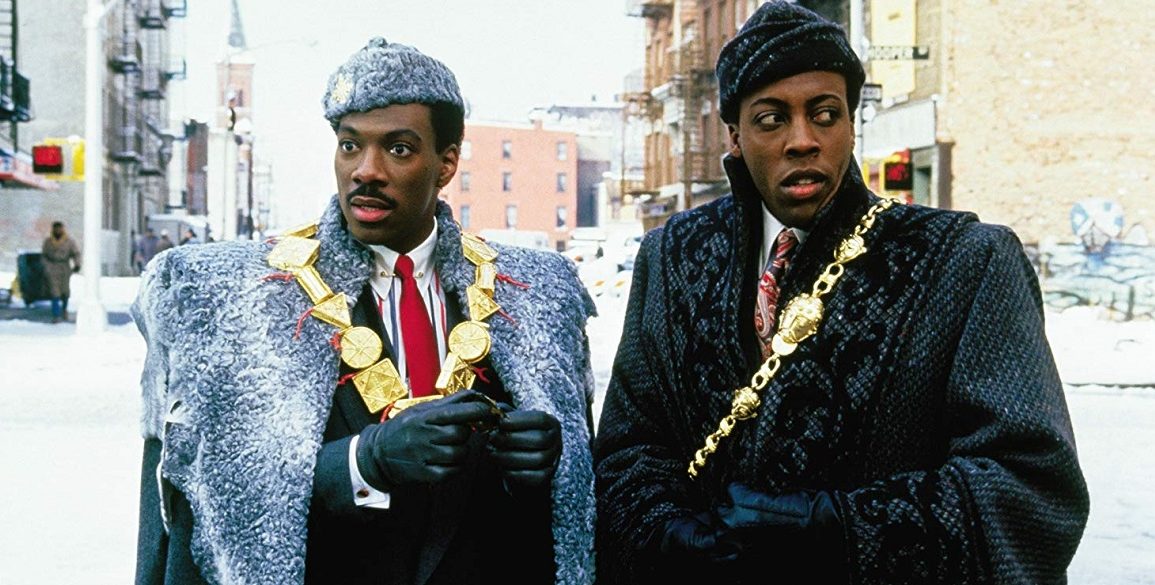 This one is going to be kept relatively short, as there isn’t a lot to it and this is relatively self explanatory. The great news today is that one of the most hotly anticipated sequels of this year, is going to be seen by almost everyone, rather soon. From the comfort of your own home. That’s because Coming 2 America is indeed the lastest film choosing an alternate to movie theaters in 2020.

According to Variety, Paramount is waist-deep into talks with Amazon Studios, to give the film a new home. This isn’t small potatoes at all, as the figure that’s being highlighted in the deal, is a cool $125 million. The other number that’s important? December 18. That’s when Amazon plans to plop the film onto streaming. Right in time for the holiday season. In a year when so many films have scurried to 2021, it gives them extra time to bask in the sun. At least for a few days.

The long in the works sequel to Eddie Murphy’s 1988 smash hit, has been on the fast track for about a year now. Everyone imaginable (or alive) is returning for the new film. Making it easy to entice fans of the original film. Behind the camera, Craig Brewer (Hustle & Flow)  directed the picture, working off a script by David Sheffield, Barry W. Blaustein and Kenya Barris.

Here’s the official synopsis, as we currently know it:

“Set after the events of the first film, former Prince Akeem Joffer (Eddie Murphy) is set to become King of Zamunda when he discovers he has a son he never knew about in America – a street savvy Queens native named Lavelle (Jermaine Fowler).”

A move like this shouldn’t be totally unexpected from a studio like Paramount. Over the last couple of years they’ve found ways to dump movies they didn’t fully believe in, onto streaming services. The Cloverfield Paradox and Annihilation are two films in the past which were unloaded to Netflix. The latter still made it to theaters in the US, but hit streaming everywhere else. In 2020 alone Paramount has unloaded The Lovebirds, The Trial of The Chicago 7 and SpongeBob: Sponge On The Run. Adding Coming 2 America to the list, is just their latest title tossed on the pile. The good news being, everyone’s going to have a chance to see it for themselves. Hopefully very soon. At least there’s a slight glimmer of hope to come out of this.