‘Cobra Kai’ Never Dies & Announces A Release Date For Season 3 On Netflix, As Well As A Season 4 Renewal 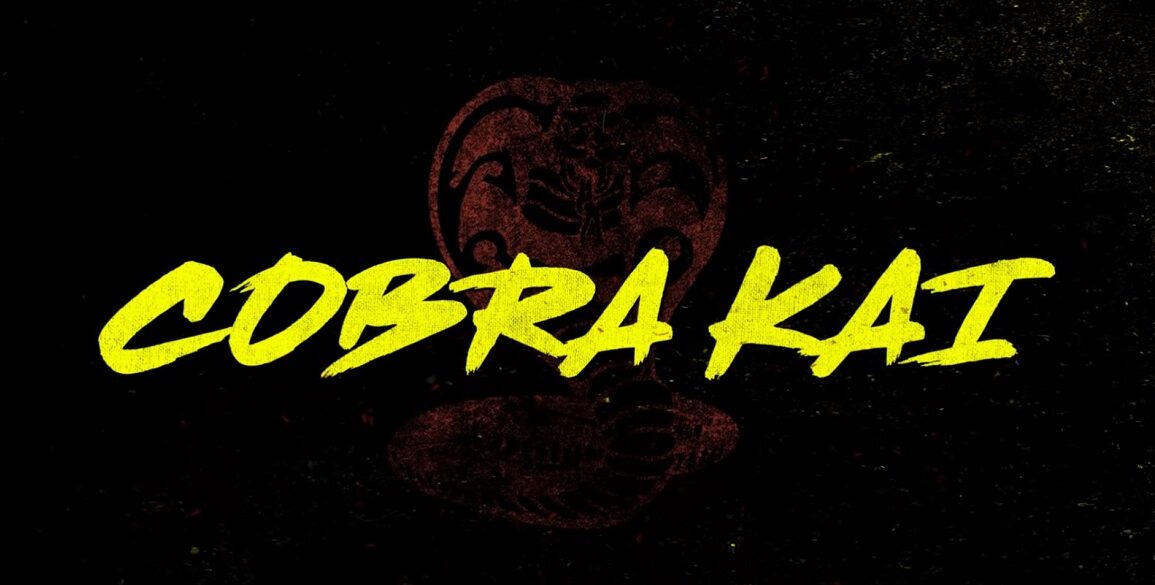 When YouTube announced that it was cancelling all it’s Originals, not many people batted an eye. Save for those people who watched Cobra Kai. The unlikely little series that no one asked for, but became a hit through solid action and compelling characters, was able to fight another day, thanks to it’s savior, Netflix. While it’s been known that season 3 was coming eventually, today we’ve got a set date. Check out the new sneak peek and date announcement below.

If you’re one of the many who haven’t watch Cobra Kai yet, here the synopsis, for a sense of what you’re missing out on:

“COBRA KAI takes place over 30 years after the events of the 1984 All Valley Karate Tournament with the continuation of the inescapable conflict between Daniel LaRusso (Ralph Macchio) and Johnny Lawrence (William Zabka). Season Three finds everyone reeling in the aftermath of the violent high school brawl between their dojos, which has left Miguel in a precarious condition. While Daniel searches for answers in his past and Johnny seeks redemption, Kreese further manipulates his vulnerable students with his own vision of dominance. The soul of the Valley is at stake, and the fate of every student and sensei hangs in the balance.”

As mentioned in the opening Cobra Kai wasn’t really something most were expecting to be good. There’s been countless revival series and specials that are mostly just “meh”. Instead, this show places just as much focus on the new characters, as it does the old. Not to mention re-contextualizing some key moments from the original film. Oh yeah and the action is extremely solid. The all-out school brawl that capped season two, was a highlight for series, in 2019

It’s extremely exciting that Cobra Kai is coming back for yet another season. It’s even better news that Netflix is doubling down and has already greenlit a 4th season. This shows they like what they’ve seen of season 3. Something that should definitely get fans into a tizzy. If for some reason you’ve fallen behind of the show, catch up now on Netflix. Then remember to set your calendars for January 8, 2021, exclusively on that streaming giant.