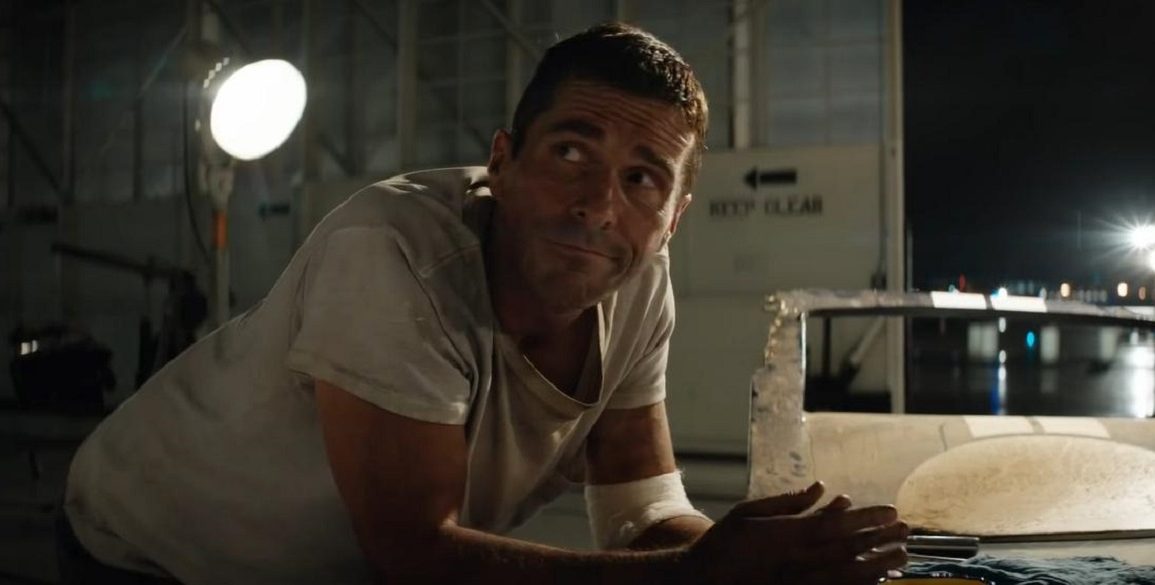 Once upon a time there was a joke stating that the only way Christian Bale would continue playing Batman, was if Warner Bros backed up a dump truck full of money. One has to wonder what Marvel would need to do, to get him to jump into their sandbox. Or at least that’s the thought that will be running through people’s head, after today’s juicy news/non-news tidbit.

According to Collider, the former caped crusader is circling or being wooed to join Taika Waititi’s next foray in the Marvel Cinematic Universe, Thor: Love & Thunder. While they do seem confident in their sources, Marvel and Disney regrettably denied to comment. That’s either a sign that talks are still underway, only barely beginning or this is indeed a scoop that the mega-studio would like to announce on a larger stage.

All this leads to now, is speculation. Wild, wild speculation. Bale, if he should join, could play any number of potential characters. If he’s looking to play in the Universe at large, he could be an interesting vessel in which to bring fan favorite Beta Ray Bill finally to life. Of course, given his disposition and Marvel’s ability to cast somewhat against the grain, he could be a villain. With a portion of the story following Jane Foster’s (Natalie Portman) breast cancer story-line from the comics, Bale would be ripe for either Dario Agger or Mangog. Since Marvel likes to mash things up and truncate the adaptation of comic runs, they could blend those two together. At this point, anything is possible.

What do you think, dear readers? Would you like to see Christian Bale join the next Thor film? Should he stick to super great dad movies like Ford v Ferrari? Do you trust any casting decisions Waititi signs off on? Tell us in the comments. We’ll keep our ears to the ground in the meantime, even though the film isn’t due for a bit. Thor: Love & Thunder is currently slated to bolt into theaters on Nov 5, 2021. 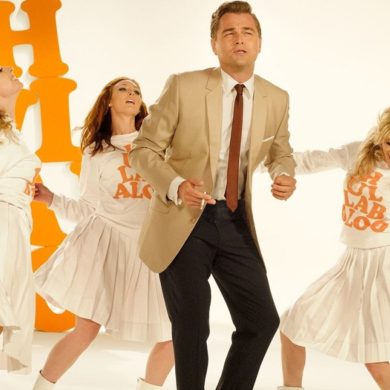